Stories From the Archive

This new feature highlights interesting finds from the audio collections of the Center. The majority of the CCMC’s collection is from the personal library of the late ethnomusicologist Dr. Fredric Lieberman. In this article, we honor his life and work. 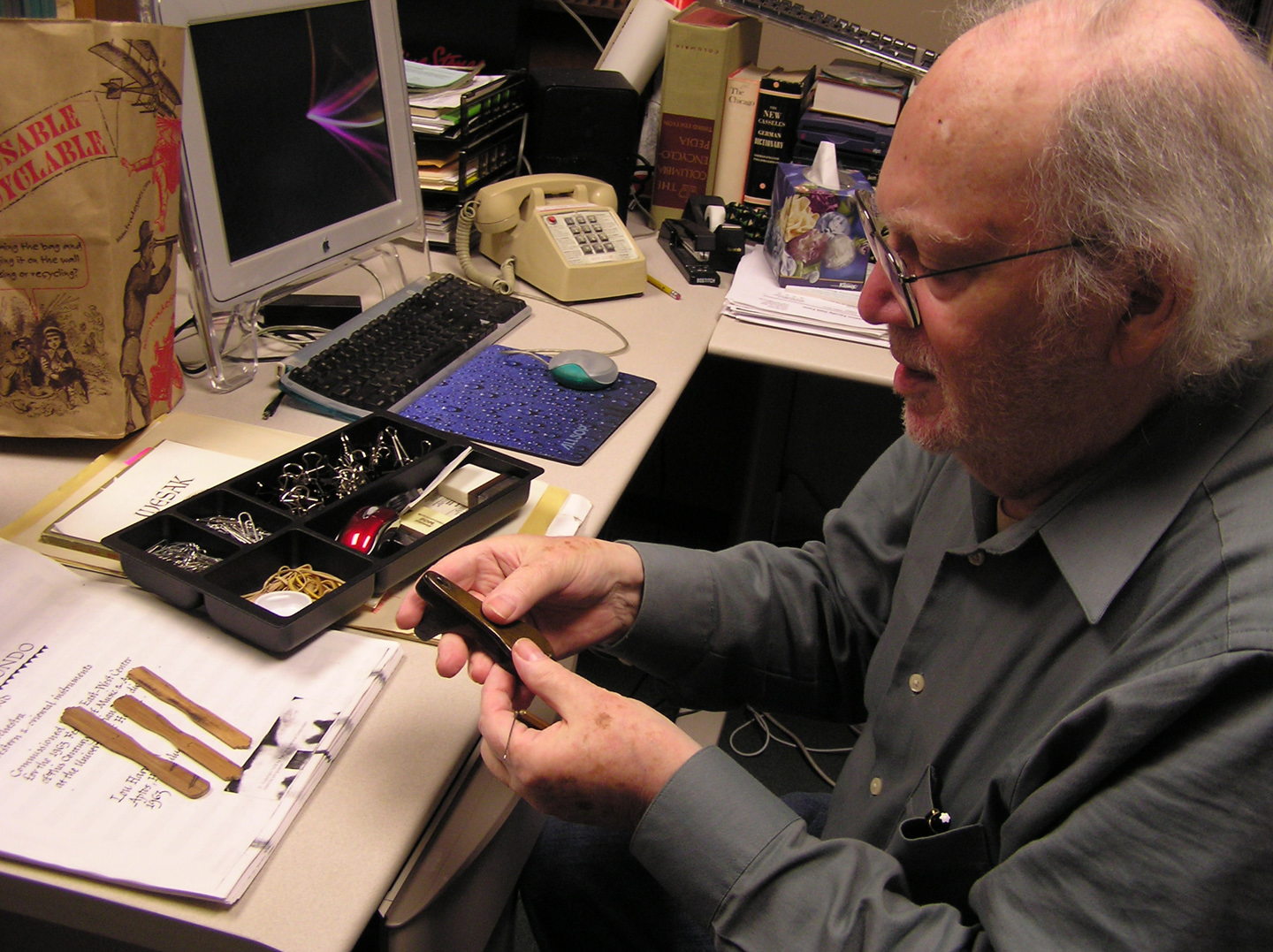 Among ethnomusicologists—people who study the relationship between musical sounds and human cultures—Dr. Lieberman is known for his contribution to the study of Chinese music. In order to satiate a growing demand from European and American scholars for primary source material on Chinese music, Dr. Lieberman traveled extensively in Taiwan during the 1960s and 1970s making contacts with local musicians and conducting recordings of performances on “national instruments” like the qin (7-string zither), zheng (16-string zither) and erhu (2-string fiddle). Many of the recordings he collected are now in our archives.

Along with this fieldwork, Lieberman published several written works comparing the music of China to that of neighboring countries like Japan, Korea, and Laos. He examined the way that different styles of Asian music influenced one another and speculated on the origins of instruments, scales, and performance settings found across the continent. While visiting Taiwan, Lieberman also bought hundreds of 7”, 10”, and 12” records produced by China's burgeoning recording industry and brought them back to the US. 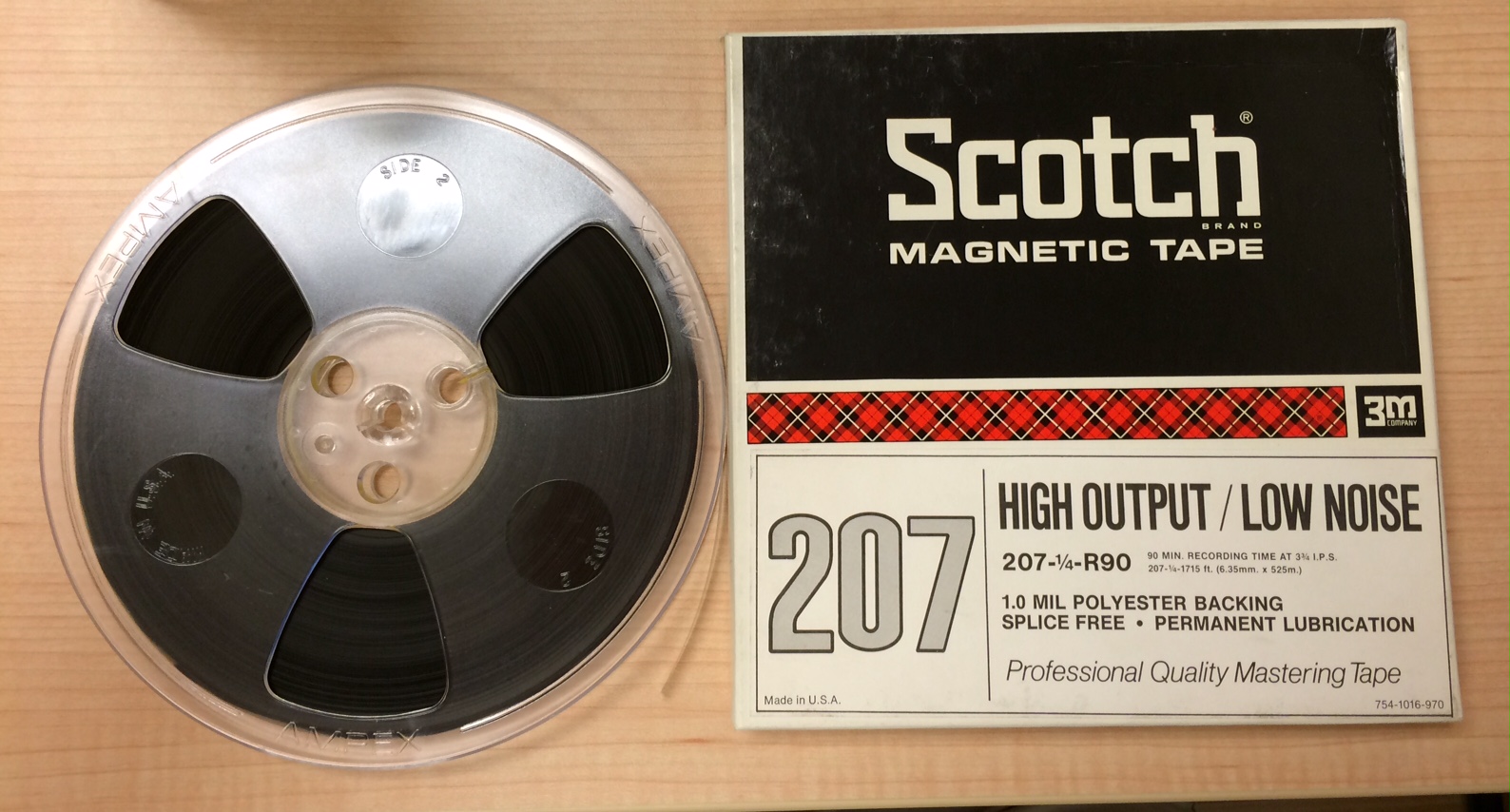 (An Open-Reel Tape From the CCMC Archives)

Lieberman’s contribution to the study of Chinese music is among his major accomplishments, but fans of the endlessly touring San Francisco rock group The Grateful Dead may recognize his name from one of the three books he co-wrote with percussionist Mickey Hart. A proud denizen of San Francisco’s bay area, Lieberman supported The Grateful Dead throughout their multi-decade career and played a pivotal role in the creation of the band’s archive at the University of California at Santa Cruz. Lieberman and The Grateful Dead shared a prolonged fascination with American “vernacular” styles like jazz, blues, folk, country, bluegrass, and rock music.

Lieberman’s connection to The Grateful Dead may seem disconnected from his earlier contribution to the study of Chinese music, but it in fact demonstrates his unwavering dedication to highlighting the connections between different musical traditions rather than focusing on their differences. Both Chinese and American traditional styles involve the use of harmonies and scales that violate the rules of European tonal harmony. Lieberman’s main late-career work centered on Lou Harrison, a composer who intentionally violated these same rules by writing music based on “microtonal” scales that sound “out of tune” to listeners solely acquainted with European Classical and Romantic-period orchestral music.

Dr. Lieberman’s life and work will undoubtedly continue to influence young musicians in the United States and abroad whether they know his name or not. His dedication to expanding the realm of musical possibility by locating the tonal connections between seemingly disparate musical styles has already had a profound impact on popular music. There is much more to be learned by delving into his personal collection. I hope you will join us and enjoy the many fascinating stories about Chinese music that we uncover.

Judging from the critical reaction generated by the 1970 Beijing opera Taking Tiger Mountain By Strategy and the 1974 experimental rock album Taking Tiger Mountain (By Strategy), it is safe to say that the two works share an auspicious title. Brian Eno, the producer and performer of the latter work, wasn’t entirely familiar with the sound and style of Beijing opera when he recorded his album. He was, nevertheless, so inspired by a collection of photos from an early performance of the piece that he created an entire set of songs based on them. Looking at the performance photographs featured on the sleeves of the hundreds of 10-inch and 12-inch Beijing opera records that Dr. Lieberman brought back from Taiwan during the late 1970s, it is easy to understand why Eno found the images from Taking Tiger Mountain By Strategy so captivating. 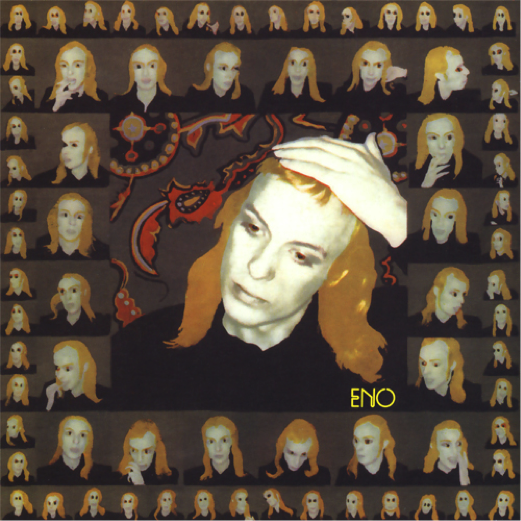 People seeing performance photographs of Beijing operas for the first time will likely be drawn to the exaggerated and emphatic poses of the onstage performers as well as their emotionally intense facial expressions. Unlike many other forms of theater, Beijing opera eschews any attempt to directly imitate everyday life. In fact, actors in Beijing operas usually intentionally exaggerate everyday gestures, words, and facial expressions, seeking to thereby elevate their emotional impact on the audience. Writers of Beijing opera generally draw their storylines from historical and legendary accounts of China’s past. For example, Taking Tiger Mountain By Strategy is based on a fictionalized historical account of a man named Qu Bo who posed as a bandit in order to help the Chinese government shut down a large crime syndicate thriving during the Chinese Civil War of 1946. This may remind some readers of German composer Richard Wagner’s propensity to include real and legendary German history in his work. However, those unfamiliar with Beijing opera should be cautious about drawing too many parallels between the style and European forms of musical theater.

Indeed, beyond the fact that they are both forms of musical theater, Beijing opera and European opera share very little in terms of musical or visual style. While French, Italian, and German opera singers are primarily concerned with making their voices carry through large performance spaces, performers of Beijing opera are instead foremost focused on wedding their often-acrobatic motions and pantomimes to sudden shifts in the volume and timbre of their musical accompaniment. Small ensembles of percussive and melodic instruments led by a Jinghu (2-stringed Chinese fiddle) generally provide this accompaniment. Beijing opera resembles modern western compositional music far more than it resembles earlier harmonic forms of operatic classical music. Listeners will find many unfamiliar harmonies and timbres likely to startle them upon first exposure. That being said, it is important to keep in mind that the startling nature of Beijing opera is quite intentional. 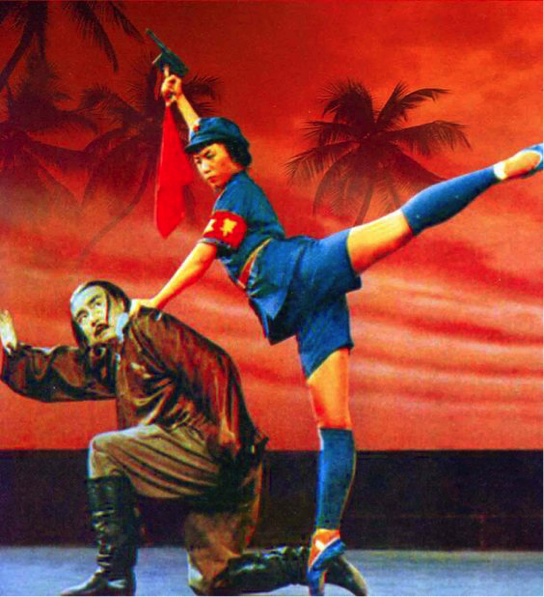 Beijing operas were composed and performed in China as early as the 18th century, but nearly all of the records that Dr. Liebermann purchased to represent the style in his collection were composed and recorded during a watershed period in the late 1960s and early 1970s when Chinese government officials chose the style to represent the revolutionary character of their era. Taking Tiger Mountain By Strategy is one of eight operas composed at this time as “models” for future composers tasked with creating state music. These eight operas were intended to display the full emotional range of the Beijing form and also demonstrate how the politics of the Chinese government could be expressed in Chinese art. From its early conception, Beijing opera was more political than many other styles of Chinese music, but the operas composed during the Cultural Revolution are especially radical. The costumes in operas like Taking Tiger Mountain By Strategy are stylized versions of the real military uniforms worn by Chinese soldiers of the period and often include firearms.

There is currently a renewed interest in Beijing opera worldwide as troupes of performers become increasingly common outside of China. While the politics of the operas created during the 1960s and 1970s are now very controversial—shades, once again, of Wagner—musicians and fans of music worldwide still appreciate the sonic and theatrical details of the works. While the style’s confrontational attributes serve to make it an acquired taste for some, many listeners will find the music itself to be exciting and refreshingly new. Some will also likely come to appreciate the aesthetics of the works as well. 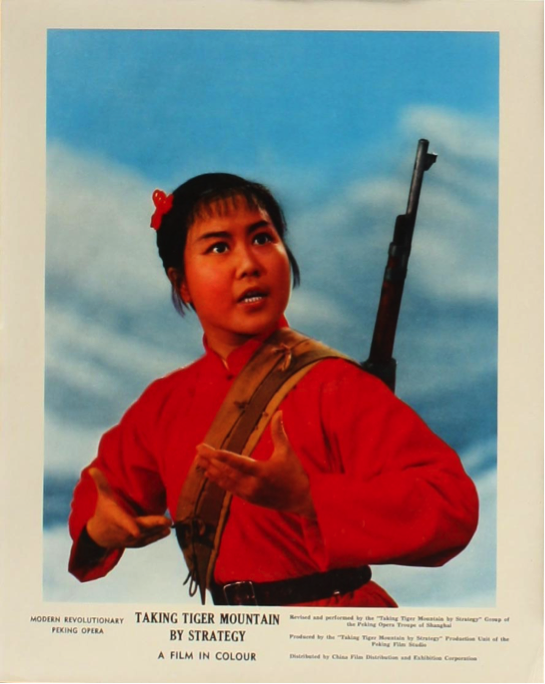