American Center for Law and Justice

By Kevin R. den Dulk
Other articles in Groups and Organizations 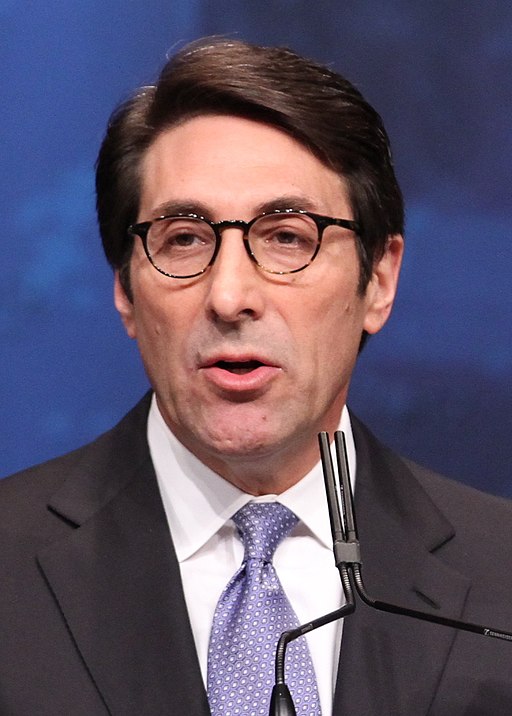 Jay Alan Sekulow, chief counsel for American Center for Law and Justice, has earned a reputation as an agressive litigator. Sekulow and the ACLJ have argued for rights of abortion protesters and in establishment clause cases. (Photo by Mark Taylor via Wikimedia Commons, CC BY 2.0)

The American Center for Law and Justice (ACLJ), a public-interest law firm and political advocacy group, focuses on issues of religious freedom and “family values.”

ACLJ founded to be legal advocacy movement of religious conservatives

Marion “Pat” Robertson founded the organization in 1990 to act as the legal advocacy arm of the religious conservative movement. Although like-minded organizations existed at the time of the center’s establishment, the American Center for Law and Justice quickly became a leading voice for greater government support of religion and conservative views on marriage, education, and family.

In terms of budget, staff, and volume of high-profile cases, the ACLJ is today the largest and arguably most prominent of the advocacy firms that draw their support largely from American religious conservatives.

Some of the center’s prominence reflects the efforts of its chief counsel, Jay Alan Sekulow, a Jewish convert to Christianity who in a string of intensely controversial cases has earned a reputation as an aggressive litigator.

Many of the ACLJ’s abortion-related cases have focused on the First Amendment rights of abortion protesters, culminating recently in Sekulow’s successful challenge to the use of the federal government’s racketeering statute against Operation Rescue in Operation Rescue v. National Organization for Women (2006).

Under Sekulow’s leadership, the ACLJ has developed an expertise in using the free speech and establishment clauses to defend the principle of “equal access” of religious groups to public resources, and it also has become adept at monitoring the implementation of its victories (and even its losses).

The ACLJ’s rise to prominence is also related to its founder’s breadth of involvements.

Robertson, a Yale Law School graduate, envisioned the ACLJ as counterpart to the American Civil Liberties Union and the legal complement to his media, political, and educational organizations—the Christian Broadcasting Network, Regent University (including Regent’s College of Law), and Christian Coalition, respectively.

These groups provide important synergies for the ACLJ by generating opportunities for publicity, fundraising, and expertise. For example, Sekulow has ready-made visibility as a frequent guest on the 700 Club, Robertson’s nationally broadcast television program, and Regent’s law school provides the ACLJ with student interns, lawyers, and other forms of legal expertise.

The ACLJ has had an uneasy relationship with other organizations sympathetic to its goals. Nevertheless, it has emerged as a leader among rights-advocacy groups that identify with religious conservatism, and the organization’s ever-widening focus and bases of support suggest that unlike many other political groups associated with American evangelicalism, the ACLJ will remain a force for years to come.

This article was originally published in 2009. Kevin R. den Dulk is a Professor of Political Science at Calvin University.