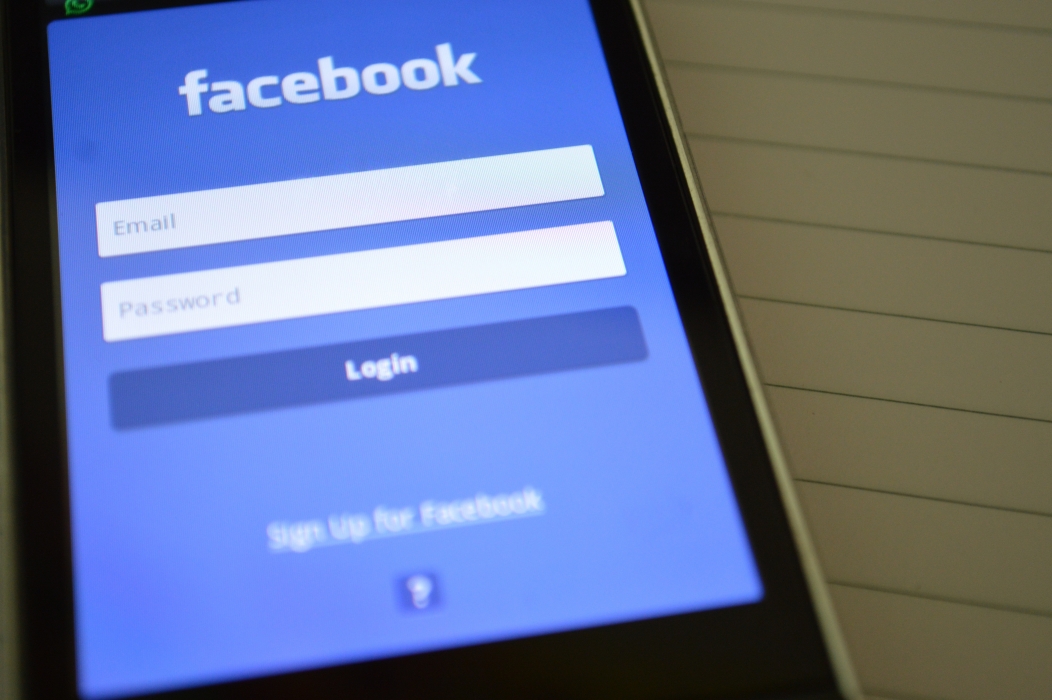 Nursing student Craig Keefe's Facebook posts got him removed from a Minnesota college's nursing program for lack of professionalism. The Eighth U.S. Circuit Court of Appeals ruled in Keefe v. Adams (2016) that school officials had a legitimate pedagogical concern in enforcing professional standards. (Image via Pexels)

In Keefe v. Adams (8th Cir., 2016), the Eighth U.S. Circuit Court of Appeals ruled that a public college could expel a nursing student for Facebook posts that indicated a lack of professionalism.  Craig Keefe sued officials at Central Lakes College in Minnesota after they removed him from the Associate Degree Nursing Program for lack of professionalism.

Keefe was removed from the nursing program for offensive Facebook posts

Keefe had completed the practical nursing program but was enrolled in the Associate Degree Nursing Program.  Concerns arose over several of Keefe’s Facebook posts, which included jokes about “giving someone a hemopneumothorax,” calling a female student a “stupid bitch,” and other offensive comments. After two classmates complained to an instructor, administrators removed Keefe from the Associate Degree Program for “behavior unbecoming of the Nursing Profession” and “transgression of professional boundaries.”

Keefe contended that his First Amendment rights were violated

Keefe sued in federal court, contending that the officials violated his First Amendment, free-speech rights for disciplining him for off-campus, online speech.  Keefe contended that his speech consisted largely of jokes and did not fall into any unprotected categories of speech, such as obscenity. A federal district court rejected his suit.

The Circuit Court ruled in favor of the college

On appeal, the Eighth U.S. Circuit Court of Appeals affirmed the lower court and ruled in favor of college officials.  The Eighth Circuit panel emphasized that a college can require students to comply with viewpoint-neutral standards of professionalism.   “Given the strong state interest in regulating health professions, teaching and enforcing viewpoint-neutral professional codes of ethics are a legitimate part of a professional school's curriculum that do not, at least on their face, run afoul of the First Amendment,” the appeals court wrote.

The Eighth Circuit reasoned that school officials had a legitimate pedagogical concern in enforcing professional standards.  The appeals court relied on the U.S. Supreme Court’s decision in Hazelwood Sch. Dist. v. Kuhlemeier (1988), a high school student case, for this principle.  Some First Amendment advocates are troubled by the courts’ use of standards from high school cases to cases involving college and university students.

Keefe petitioned the U.S. Supreme Court but the Court denied review on April 3, 2017.