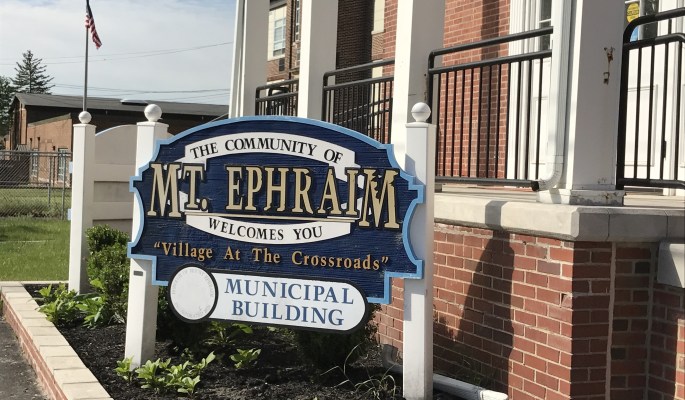 The case established that a city’s zoning powers are not unlimited and must conform to First Amendment standards.

An adult bookstore in the small, residential town of Mount Ephraim, New Jersey, added the additional feature of live, nude dancers performing behind a glass screen. The owners of the bookstore, including Joseph Schad, were charged with violating a law forbidding all live entertainment in the borough.

Schad contended that the ban violated the First Amendment. City officials countered that they were exercising traditional police powers in enforcing a zoning law.

Writing for the majority, Justice Byron R. White reasoned that the ban impacted a wide range of protected expression such as plays, musicals, concerts, and dance. He noted that live entertainment cannot be banned simply because it contains nudity.

The borough argued that its ordinance was supported by the Court’s decision in Young v. American Mini Theatres (1976). In that decision, the Court had upheld a zoning law that dispersed adult businesses throughout the city. White wrote that the Court in Young “did not imply that a municipality could ban all adult theaters — much less all live entertainment or all nude dancing — from its commercial districts citywide.”

The borough also argued that it could ban live entertainment because it created additional problems, such as trash and the need for greater police protection. White responded that the city had “presented no evidence” of particular problems associated with live entertainment.

In dissent, Chief Justice Warren E. Burger, joined by Justice William H. Rehnquist, argued that the small community should have the power to “ban an activity incompatible with a quiet, residential atmosphere.”