By John R. Vile
Related cases in Contempt of Court 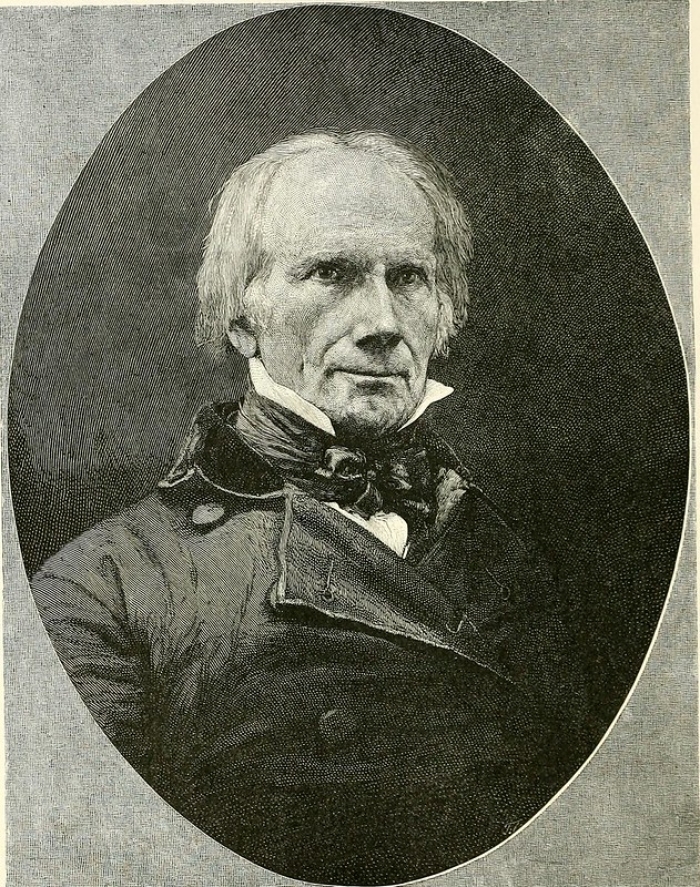 In 1818, the House of Representatives, led by Speaker Henry Clay (pictured here in 1844) punished John Anderson for contempt, in this case bribery. The Court upheld the contempt citation in Anderson v. Dunn (1821) but warned that Congress should be careful so that contempt citations did not suppress First Amendment rights. (Image via Internet Archive on Flickr, public domain)

In Anderson v. Dunn, 19 U.S. 204 (1821), the Supreme Court unanimously upheld the right of the House of Representatives to cite individuals for contempt, but limited its power to imprison them beyond the session and ruled out corporal or capital punishments.

It is the first case in which the Court specifically references the freedoms of speech and press (Gibson 1986: 276).

The case arose after the House of Representatives punished John Anderson for contempt. The Court did not identify his alleged offense, but it almost surely knew it to be attempted bribery.

Justice William Johnson, who wrote the Court’s opinion, recognized the power of contempt as an exercise of implied powers. Responding to fears, however, that the House might exercise its powers “in cases affecting the liberty of speech and of the press,” Johnson responded that Congress would be limited by “received opinions and fixed ideas” against such punishments.

Michael Gibson (1986) interprets the Court’s words as a warning “that it would remain on guard against congressional activity that endangered First Amendment rights.”

In Marshall v. Gordon (1917), the Court, without specifically citing the First Amendment, extended the limitations of Anderson by granting a writ of habeas corpus to a district attorney cited by Congress for contempt for statements he had made and published respecting a House member.

Chief Justice Edward D. White ruled that the contempt went far beyond Congress’s intrinsic power to protect itself and was instead “extrinsic to the discharge of such duties and related only to the presumed operation which the letter might have upon the public mind and the indignation naturally felt by members of the committee on the subject.”