By Kenneth F. Mott
Related cases in Obscenity and Pornography 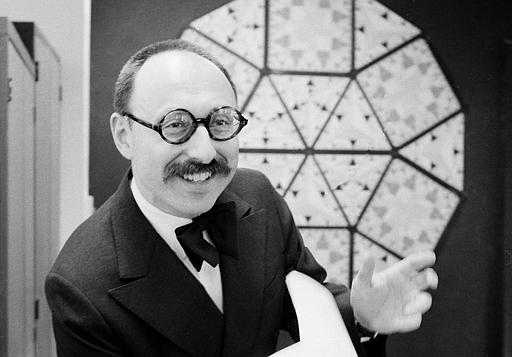 In the highly controversial decision in Ginzburg v. United States, 383 U.S. 463 (1966), the Supreme Court upheld the conviction of a publisher who had violated a federal obscenity statute.

Ralph Ginzburg was convicted for mailing advertising for obscene publications. At issue were EROS, a hard-cover magazine; Liaison, a biweekly newsletter; and the Housewife’s Handbook on Selective Promiscuity, a short book. Apart from the sexually oriented content of the materials, the Court noted that they were “sold as stock in trade of the sordid business of pandering.” Ginzburg argued that the advertising itself was not obscene.

Court had originally focused only on the obscene content, not context

Nine years prior to Ginzburg, in Roth v. United States (1957), the Court had ruled that the First Amendment did not protect obscenity and had created a definitional standard.

Writing for a five-justice majority, Justice William J. Brennan Jr. noted in Roth that the test for obscenity was “whether to the average person, applying contemporary community standards, the dominant theme of the material, taken as a whole, appeals to prurient interest.”

Aside from a concurring opinion by Chief Justice Earl Warren, the Court did not consider the context in which the material was offered or advertised, but focused solely on its content.

In Ginzburg, however, Brennan — speaking for himself, Chief Justice Warren and Justices Tom C. Clark, Abe Fortas, and Byron R. White — recognized that in “close” cases, where the content of the work in question was not dispositive, the Court should apply Warren’s suggestion in Roth and focus on “the conduct of the defendant” as much as on “the obscenity of a book or picture.”

Continuing his analysis, Brennan noted that the publisher had sought mailing privileges from Pennsylvania cites Blue Ball and Intercourse and having been rejected subsequently mailed them from Middlesex, New Jersey. Further, Brennan asserted, the publishing address and the advertising revealed “the leer of the sensualist.”

Justices wrote a variety of dissents

The Court decided Ginzburg on the same day as its ruling in Memoirs v. Massachusetts and Mishkin v. New York. The 14 separate opinions these cases generated indicated the Court’s disarray over this thorny issue.

Ginzburg was sentenced to five years in prison, principally because of the way he marketed his materials, not their content. The advertising test was never used again, as the Court later returned to its original focus on content and on a definitional standard in Miller v. California (1973).

This article was originally published in 2009. Kenneth F. Mott is a retired Professor of Political Science from Gettysburg College.