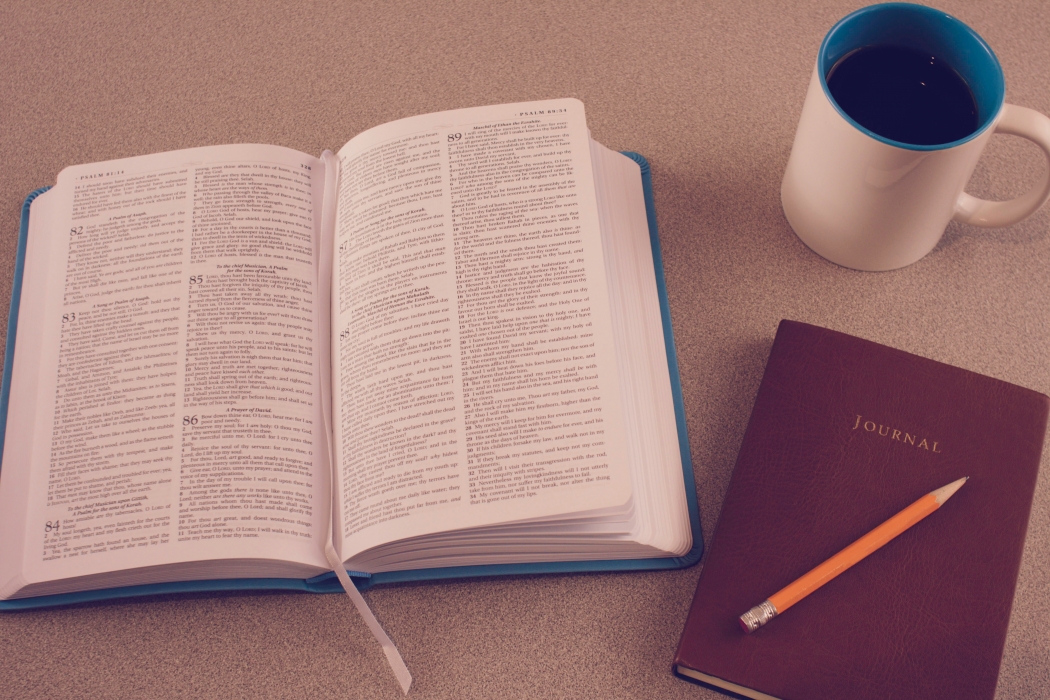 Bender v. Williamsport Area School District, 475 U.S. 534 (1986) dealt with the standing an individual member of a school board had to appeal a decision upholding a student religious club. (Image via ATC Comm Photo from Pexels)

In Bender v. Williamsport Area School District, 475 U.S. 534 (1986), the Supreme Court highlighted the importance of the doctrine of standing for anyone wishing to challenge perceived violations of the First Amendment. The Court ruled that the respondent in the appeal, a member of the local school board, had “no standing to appeal in his individual capacity.”

After a group of high school students formed the club Petros to promote “spiritual growth and positive attitudes in the lives of its members,” the school board affirmed the school superintendent’s decision not to allow the group to meet at the same time as secular groups.

The students then filed suit in federal district court, charging that the board’s refusal to allow the club to meet on the same basis as other student groups because of its religious activities violated the First Amendment. The district court ruled in the students’ favor, but it entered no injunction and granted no relief against any defendant in his individual capacity.

School district complied with judgment; individual member of board appealed

In response, the school district, foregoing appeal, simply complied with the judgment and allowed the student club to hold its meetings as it wanted. However, one school board member, John C. Youngman Jr., did appeal. No one raised any question about his standing to do so, and the 3rd U.S. Circuit Court of Appeals ruled that establishment clause concerns prevailed over the students’ free-speech rights.

Justice John Paul Stevens wrote the Court’s majority opinion denying Youngman’s standing and remanding the case to dismiss the appeal. He concluded that “although the School Board itself had a sufficient stake in the outcome of the litigation to appeal, an individual Board member cannot invoke the Board’s interest in the case to confer standing upon himself.”

Justice Thurgood Marshall wrote a concurring opinion, agreeing that the case that Youngman attempted to appeal was not the same case in which he had originally participated.

Dissenters would have taken the case and upheld the student group

By contrast, Chief Justice Warren E. Burger and Justices Byron R. White and William H. Rehnquist would have accepted jurisdiction and reversed the appeals court decision. They held that the case was covered by the decision in Widmar v. Vincent (1981), which applied to access of religious groups on college and university campuses. Allowing religious activities on high school campuses, they maintained, furthered the laudable goal of state “neutrality.”

Justice Lewis F. Powell Jr. filed a separate dissent, agreeing that Youngman had standing and that the Court should decide the case on its merits on behalf of the religious group. He thought the high school had created an open forum that should be open to all.

Four years later, in Board of Education of the Westside Community Schools v. Mergens (1990), the Court essentially came to the decision the dissenters wanted when it ruled that the Equal Access Act of 1974 did not violate the establishment clause in mandating that schools that received federal funds should allow religious groups to operate on the same basis as corresponding secular groups.