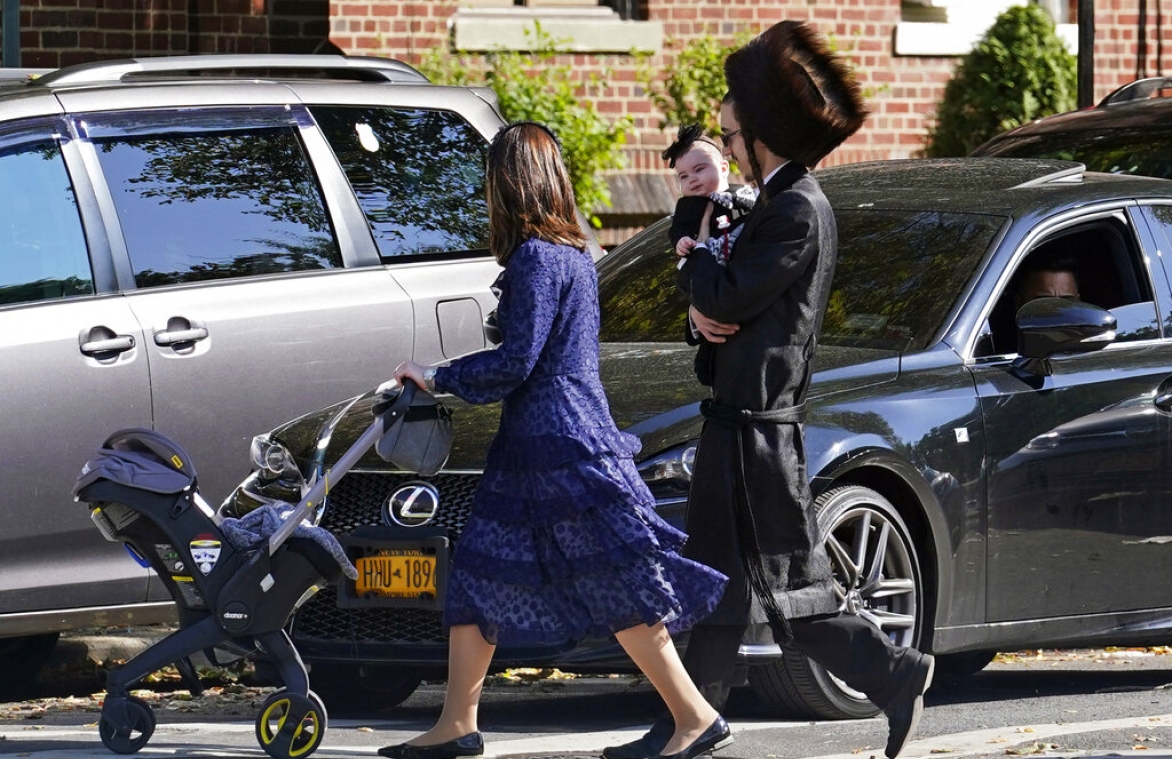 The Supreme Court's decision to block New York Covid-19 rules that limited attendance at places of worship has been hailed as a victory for religious liberty by some and decried by others as a harbinger of what's to come from a more conservative Court.

In truth, the Nov. 25 decision is consistent with long-established First Amendment principles and an unsurprising result of a poorly drafted restriction.

New York Gov. Andrew Cuomo had placed a severe limit on attendance on religious services, capping them at 10 or 25 attendees in areas seen as virus hotspots.

Without a virus or other catastrophe, that’s something that the government cannot do under the U.S. Constitution. The First Amendment guarantees the free exercise of religion.

The government does have latitude, however, to enact regulations affecting religious institutions when they’re applied neutrally throughout society. For example, churches, stores and offices all have to obey the fire code.

It becomes problematic when, as in this case, a place of worship is the target of the regulation. Then the state must establish that it has a compelling interest in enacting the regulation and is applying it as narrowly as possible to minimize the impact on a constitutional right. That’s a high bar.

That is why five members of the U.S. Supreme Court issued an order blocking the restrictions. New York had already backed away from the strict requirements, but the high court decided to address it anyway. In its unsigned opinion the Court noted what it viewed as unequal application of restrictions:

“In a red zone, while a synagogue or church may not admit more than 10 persons, businesses categorized as “essential” may admit as many people as they wish. And the list of 'essential' businesses includes things such as acupuncture facilities, camp grounds, garages, as well as many whose services are not limited to those that can be regarded as essential, such as all plants manufacturing chemicals and microelectronics and all transportation facilities.”

Long before the case made its way to the Supreme Court, you would have thought the specific restrictions would have caused some self-reflection in state government. Limiting an 800-seat place of worship to 10 or 25 people would seem unreasonable on its face.

Careful and thoughtful drafting of restrictions is the key to avoiding situations like this. For example, states could easily establish restrictions based on the square footage of a facility and apply it across the board to every structure in town. If a choir singing in close proximity is a particular danger, a regulation can address capacity in any facility in which organized singing occurs. That would mean schools, concert halls, and yes, churches.

One  First Amendment takeaway from this case is that there seem now to be five Supreme Court Justices who are particularly eager to take a stand for freedom of religion. That enthusiasm may have colored Justice Neil Gorsuch’s reasoning.

In a strongly worded concurrence, Gorsuch wrote sarcastically that "It may be unsafe to go to church, but it is always fine to pick up another bottle of wine, shop for a new bike, or spend the afternoon exploring your distal points and meridians."

Is Gorsuch saying that a state would be overstepping its bounds by setting different standards for a wine shop or bike shop on one hand, and a large synagogue on the other?

Justice Sonia Sotomayor addressed that question in her dissent:

“Unlike religious services, which [involve major risk factors], bike repair shops and liquor stores generally do not feature customers gathering inside to sing and speak together for an hour or more at a time.”

In a pandemic, there's pressure to take extraordinary steps to protect public health and stem the tide of the virus. Those well-intended steps can potentially trespass on Americans' sense of personal freedom. These conflicts can be minimized when government imposes restrictions in a thoughtful and carefully calibrated way, with both eyes on the U.S. Constitution.