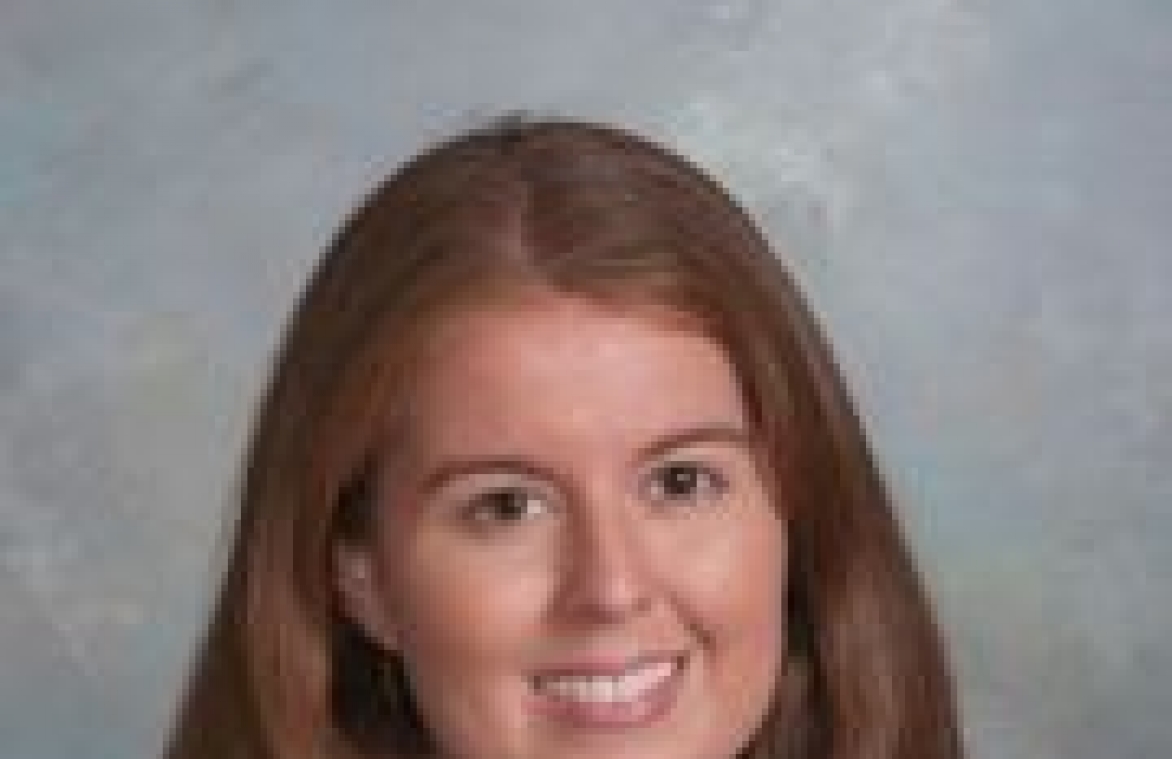 Meghan Conley was awarded $78K for attorney’s fees and expenses.

This article was first published by the Tennessee Coalition for Open Government.

A Knox County judge last week awarded $78,007 in attorney’s fees and expenses to a citizen who took the Knox County Sheriff to court for violating the public-records law.

The decision is another blow to the Knox County Sheriff’s Office in a case replete with remarkable claims about the office’s inability to locate public records or produce even the most basic records, such as arrest records, for inspection. Chancellor John Weaver had earlier found that the Knox County sheriff had violated the public records law by denying University of Tennessee sociology professor Meghan Conley access to arrest records and emails related to the sheriff’s detention agreement with the federal immigration authorities.

Conley: I hope this is a wake-up call for the sheriff’s office

Last week’s award of attorney’s fees and expenses finishes out the case unless the county chooses to appeal.

Conley said she felt validated by the judge’s award of fees.

Conley’s efforts to obtain public records from the sheriff’s office began in 2017. The bench trial and pleadings revealed several months of Conley going back and forth with the sheriff’s office about records, and being turned away with different excuses until she finally filed a lawsuit in 2019.

Cost of bringing lawsuit is often a barrier

Conley said the biggest barrier to getting access to the records was finding an attorney who would take the case pro bono with only the possibility of compensation through winning the case and an award of attorney’s fees.

State law allows a person who has been denied access to public records to petition a chancery court for relief, but the costs of such a lawsuit often discourage citizens from using this method to enforce the law. If the person prevails and a judge determines the entity willfully denied access to records, a judge can order the entity to pay the requestor’s attorney’s fees.

Dean Rivkin, a professor emeritus at University of Tennessee’s law school who has litigated several public interest lawsuits, joined this summer to help with the part of the case related to award of attorney’s fees. Rivkin fees were also awarded.

Weaver disagreed, citing a Court of Appeals decision in Little v. City of Chattanooga, in which the appellate court found the lower court erred in not awarding attorney’s fees under the public records law, and then, on remand, improperly reduced the fees requested. In that case, Little was awarded $71,343 in fees. (See TCOG’s 2014 story about that case: Chattanooga must pay woman $71K in attorney fees in public records lawsuit.)

For her part, Conley said the award of fees shows that she “can fight for my values and pay the bills.”

She said she hopes the sheriff’s office implements a new system for accessing arrest records soon. The judge had ordered a new system within the 30 days, which would start after the final order in the case. However, he also allowed the sheriff’s office to delay “for so long as any executive order of the Governor of this State or order of the Health Department of Knox County mandates the closure of nonessential business to the public.”