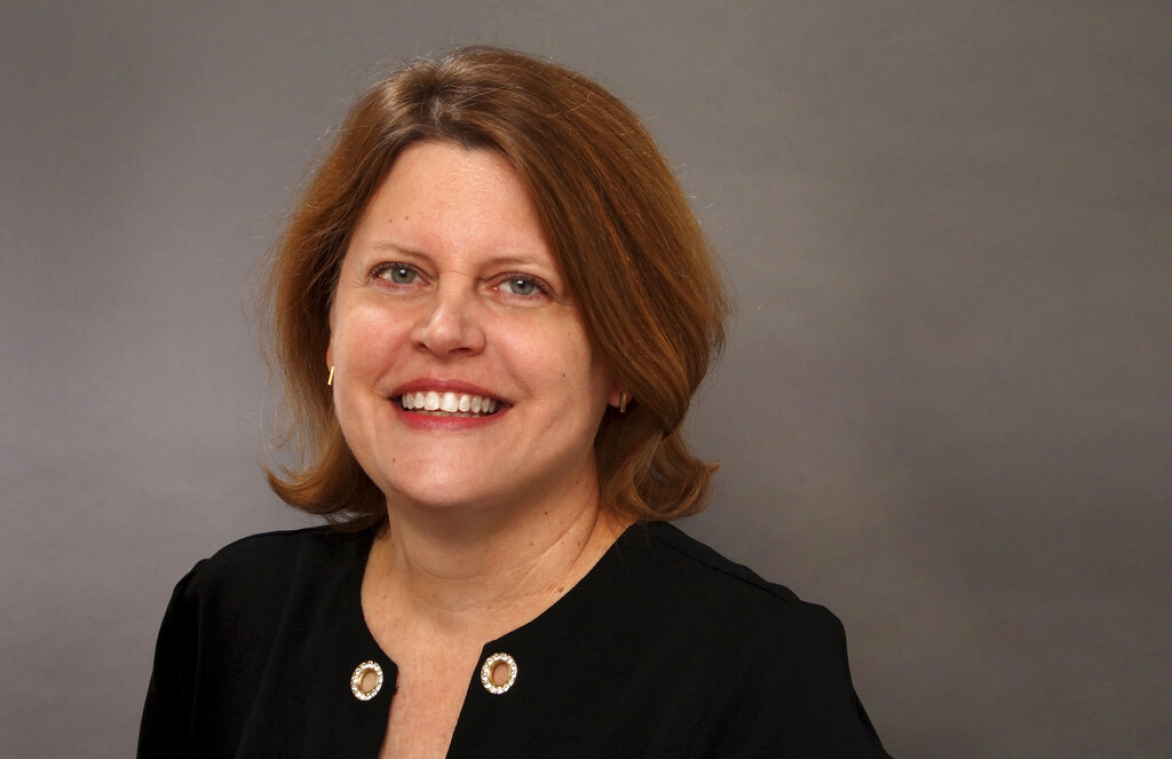 As AP's top editor since 2017, Buzbee has directed AP's journalism through the COVID-19 pandemic, Donald Trump's presidency, the #MeToo movement, Brexit, protests over racial injustice and the 2020 U.S. election.

Her emphasis on live coverage of breaking news events in all formats, augmented by deep enterprise reporting, has helped yield top awards, including Pulitzer prizes in feature photography and international reporting, along with six other Pulitzer finalists.

In appointing Buzbee to one of the most high-profile jobs in journalism, Fred Ryan, the newspaper's publisher and CEO, pointed to her achievements and experience in leading a global news organization.

"In an extensive search that included many of the best journalists in America, Sally stood out as the right person to lead the Post going forward," Ryan said. "She is widely admired for her absolute integrity, boundless energy and dedication to the essential role journalism plays in safeguarding our democracy."

Buzbee previously served as the agency's Washington bureau chief, and before that was Middle East editor, among many other positions in an AP career stretching back to 1988.

At the Post, Buzbee succeeds the widely revered Baron, who had led the newspaper since 2013, guiding the news organization's resurgence under the ownership of Amazon founder Jeff Bezos. Baron retired earlier this year at age 66.

"I've been blessed to have one of the best jobs in journalism, and I'm excited to take on a whole new challenge," Buzbee said. "The Post has a strong legacy, a committed staff, and is doing some of the most innovative work to engage new audiences."

Buzbee, originally from Olathe, Kan., joined the AP as a reporter in Topeka. She was correspondent in San Diego, and then in 1995 joined the Washington bureau, where she eventually became assistant chief of bureau.

In 2004, Buzbee became AP's Middle East editor, based in Cairo, where she led coverage of the war in Iraq, the conflict between Israel and Hezbollah, the Darfur crisis and the growth of terrorist cells in Saudi Arabia, Yemen and elsewhere.

In early 2010, she was promoted to deputy managing editor at the agency's New York headquarters and led the founding of the Nerve Center, AP's now-integral hub for global news coordination and customer communication. Later that year, she was named chief of the Washington bureau, where she oversaw coverage of the 2012 and 2016 presidential elections, the White House, Congress, the Pentagon and the bureau's polling and investigative teams.

"This is bittersweet news for the AP," President and CEO Gary Pruitt said. "Sally has been an exceptional leader, guiding AP's journalists and news report through some of the most pivotal news events of our time. We are sorry to lose Sally but very happy for her as she takes the next step in her career. We look forward to watching Sally succeed at the Post."

Buzbee will begin her new position on June 1. and The AP announced that it was immediately launching a search for a new executive editor. The process is expected to take a few months.

"The journalists of the AP are some of the world's best people —bold, brave and utterly committed to the facts," Buzbee said. "Each day they tell the world's stories with accuracy, precision and flair, and the world depends on AP for that solid information. It has been a huge honor and joy to work with them."