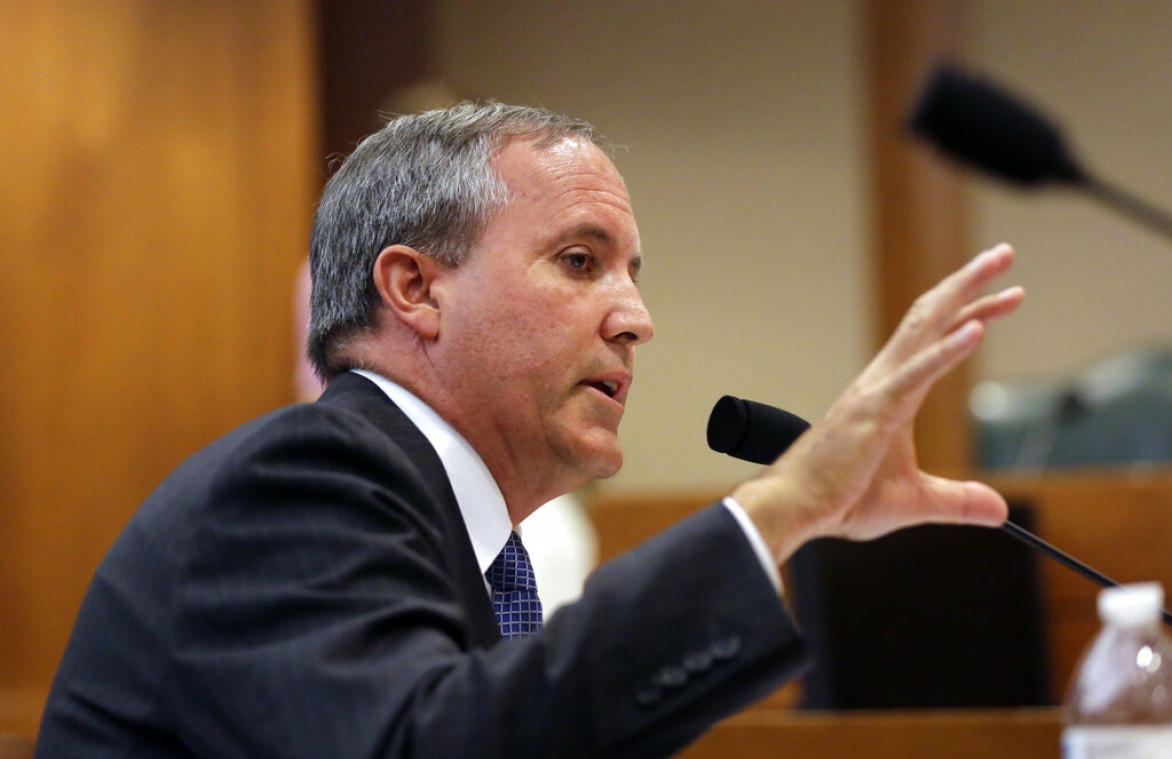 DALLAS (AP) — A California judge has dismissed a Twitter lawsuit against Texas Attorney General Ken Paxton in which the social medium accused the Republican of using his office to retaliate for Twitter's banning the account of former President Donald Trump.

Twitter had imposed the lifetime ban following the Jan. 6 riot at the U.S. Capitol in which five people died. Days later, Paxton announced an investigation into Twitter and four other major technology companies for what he called "the seemingly coordinated de-platforming of the President." The attorney general's office demanded that the companies produce various records related to their content moderation policies and troves of internal communications.

Twitter responded March 8 with a federal lawsuit alleging Paxton was seeking to punish it for taking Trump's account offline — a decision the social media company says was protected free speech.

In her May 11 ruling, Senior U.S. District Judge Maxine Chesney of San Francisco ruled that Paxton's administrative summonses were not "self-executing," meaning that Twitter was not bound to comply with them without a court order. In her seven-page opinion, Chesney noted that Paxton had taken no court action to enforce his summonses and that without court action Twitter was not forced to comply. So, she dismissed Twitter's suit, noting that its request for an injunction or court declaration against Paxton was premature.

In a statement, Paxton said the lawsuit had been "little more than an attempt to avoid answering my questions about their large-scale censorship and content-moderation policies."

In its own statement, Twitter said private companies have the same free-speech rights as do individuals. "In this case, the Texas Attorney General is misusing the powers of his office to infringe on Twitter's fundamental rights in an attempt to silence free speech. The court's ruling today did not conclude otherwise."