Still the land of the free and the home of the brave? 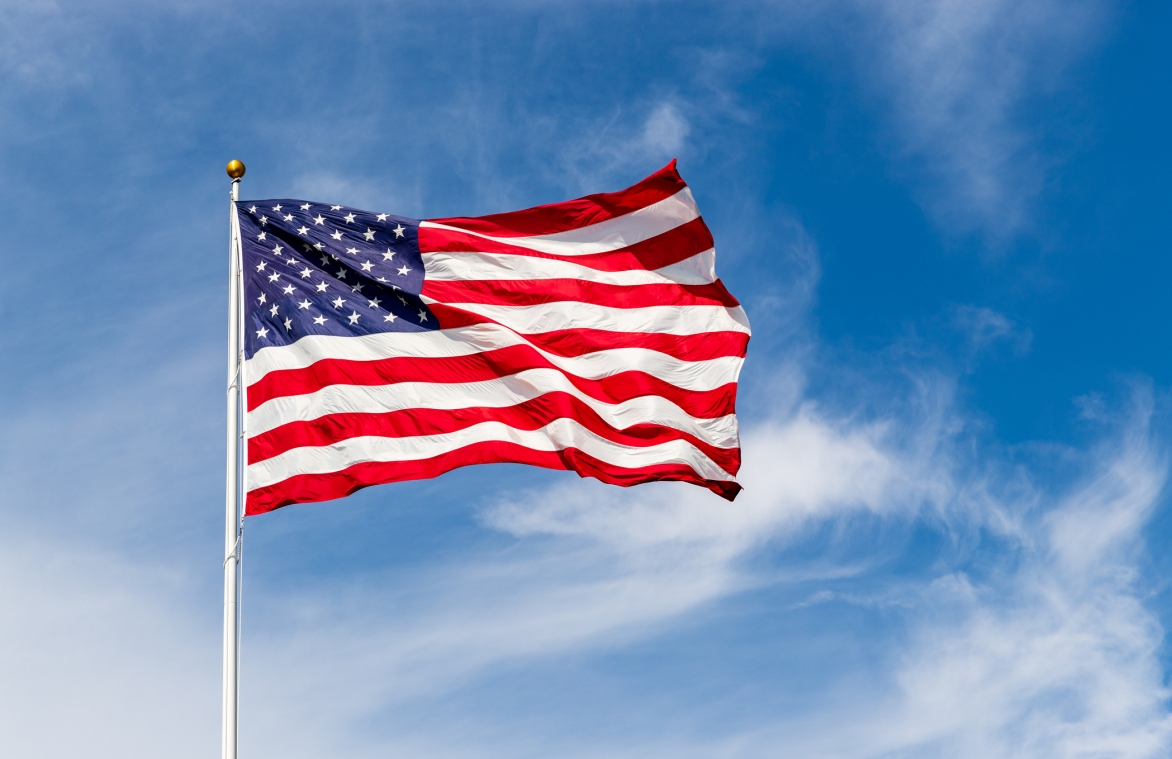 Sept. 14 is the day in 1814 when Francis Scott Key penned “The Star-Spangled Banner,” which Congress adopted in 1931 as our national anthem. Key, a lawyer who had negotiated for the release of a medical doctor whom the British were holding, was inspired to write after anxiously waiting aboard a ship watching the British bombard Fort McHenry after they had victoriously marched on the nation’s capital and burned the White House, the Capitol Building, and other public structures. That morning he was overwhelmed with emotion as he saw a massive flag with 15 stars and stripes defiantly waving over the fort, indicating that it had survived through the night, and shortly thereafter he wrote the piece to an existing tune.

Although it is common to hear that the tune was that of an old English drinking song, it was in fact the tune of “To Anacreon in Heaven,” the constitutional song of the London Anacreontic Society, which hosted the era’s most gifted musicians at its evening dinners. Then, as now, it often takes a trained musician with a broad musical range to hit the high notes and to do the song justice, and when individuals of average musical talents seek to extol the nation as a group, it is sometimes wise to substitute “My Country ‘Tis of Thee” (a song to the tune of “God Save the Queen”), “God Bless America,” “This Land is Your Land,” or other tunes.

The primary strengths of Key’s composition consist of the emotions that it captures from such a pivotal moment in U.S. history (the War of 1812 was regarded in its day as a second American Revolution), when our destiny was at stake. Its strength also derives from associating a patriotic song with the flag that has increasingly been viewed as America’s primary symbol as well as with the words “In God We Trust,” which Congress adopted in 1956 as the nation’s official motto.

It is rare to hear more than the first verse of the song. The third is increasingly criticized for its critical references to “the hireling and slave,” whom Key, who had initially opposed the war and who had sought to recolonize African-Americans, was somewhat understandably condemning not for their race but for allying with the British who were invading his home state and nation.

The final line of each verse contains the somewhat self-flattering reference to “the land of the free and the home of the brave,” albeit, in all but the last stanza, in terms of a provocative question. It is an invitation for citizens to consider both whether the flag is still flying over a nation of freedom and whether its citizens still have the bravery and other civic virtues necessary to preserve it.

The fourth stanza contains an especially powerful line. Just before suggesting that the nation’s motto was “In God is our trust,” it proclaims that “conquer we must when our cause it is just.” Recognizing that even a well-intentioned nation can sometimes embrace an unjust cause, it directs our attention, like our national pledge to the U.S. flag, to both liberty and justice.

I respect the First Amendment rights of individuals to take a knee as the flag is raised and the national anthem is sung at public events, but I think we are at a time when, more than ever, we need to emphasize that which unites us over that which divides us. In my mind at least, the national anthem is not the property of any race, or captive to any creed, other than the desire to recognize the right to “life, liberty, and the pursuit of happiness” for all, and I can join in unison with others who share this sentiment.

The national anthem may be flawed, but it unites us in extolling a flag and a nation that has provided a haven for individuals who have come to our country from throughout the world. “Conceived in liberty,” as Lincoln noted, “and dedicated to the proposition that all men are created equal,” the nation and its flag have survived many long nights of war and tribulation, including the attacks of 9/11, the 20th anniversary of which we have just commemorated, because its people continue to maintain their love of liberty and exercise the bravery needed to sustain it.