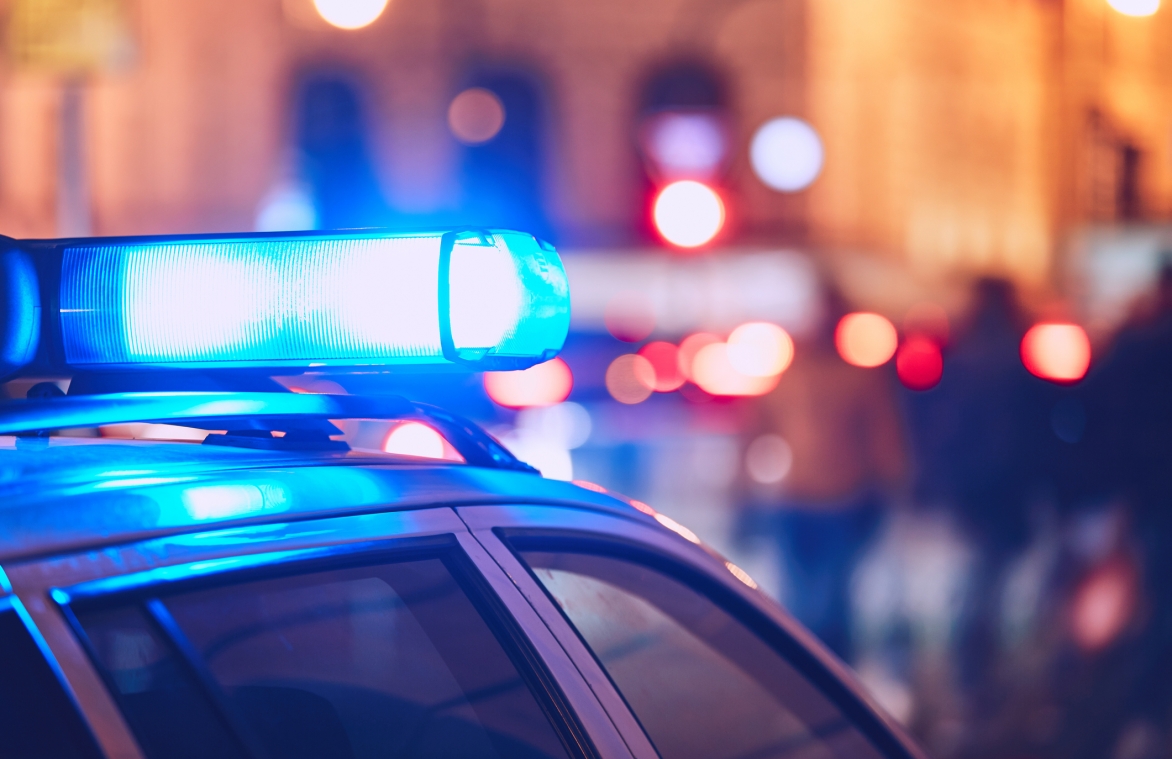 An Ohio appeals court reversed the disorderly conduct conviction of a man who cursed at a police officer and invoked the First Amendment by name. The court said the man was arrested for coarse criticism of an officer.

On an early morning in the village of Woodmere in December 2019, Sean Lemiac, a part-time police officer with Woodmere’s police department responded to a solicitation complaint from a Starbucks located in a shopping center. When the officer arrived, he heard music.

Lemiac encountered Joseph Workman standing with an electric guitar attached to an amplifier inside his backpack. Workman was between a public sidewalk and a parking lot adjacent to Starbucks.

During the conversation, Workman asked to speak to a supervisor. Sgt. Christopher Colon arrived and told Workman about the city noise ordinance. Workman asked at what decibel levels he could play his guitar.

Workman started to leave and Colon said he was not going to do anything. At this point, Workman responded, “Yeah, because you can’t because the First Amendment protects me you f---ing s [inaudible].” At Workman’s trial, Colon testified that Workman used the racial slur “spic.”

Colon eventually arrested Workman, who asked why. Colon allegedly responded, “It’s called the a--hole charge.” He then clarified that Workman was being arrested for disorderly conduct. Later Workman also was charged with violating an ordinance limiting the “playing of radios, boom boxes, tape cassettes, disc players or any other sound devices.”

The disorderly conduct ordinance provides in part that “no person shall recklessly cause inconvenience, annoyance or alarm to another” by “making unreasonable noise or an offensively coarse utterance, gesture, or display or communicating unwarranted and grossly abusive language to any person.”

A trial court found Workman guilty of violating both ordinances after a bench trial.

On appeal, Workman argued that he was arrested for speech protected by the First Amendment. The Ohio Court of Appeals reversed his convictions in its Jan. 13, 2022, decision in Village of Woodmere v. Workman.

The appeals court said Workman could be found guilty of disorderly conduct for his speech only if his speech crossed the line into fighting words defined by the U.S. Supreme Court in Chaplinsky v. New Hampshire (1942) as “words which by their very utterance inflict injury or cause an immediate breach of the peace.”

The Ohio appeals court noted that the U.S. Supreme Court had narrowed the fighting-words doctrine through the years. The appeals court emphasized the Supreme Court’s language in City of Houston v. Hill (1987): “The freedom of individuals verbally to oppose or to challenge police action without thereby risking arrest is one of the principal characteristics by which we distinguish a free nation from a police state.”

The appeals court noted that although Workman’s speech was “vulgar, uncouth, and demeaning to the officers,” he was begrudgingly complying with the officers’ directive to move. The court cautioned that “our decision today should not be read to condone any or all verbal assaults leveled against law enforcement officials.”

However, the court explained that “crass speech can rarely, if ever, sustain a criminal conviction unless coupled with some permissible restriction on the nonspeech element of the conduct.”

The Ohio appeals court also reversed Workman’s conviction for playing a sound device, finding that it was an example of selective prosecution.