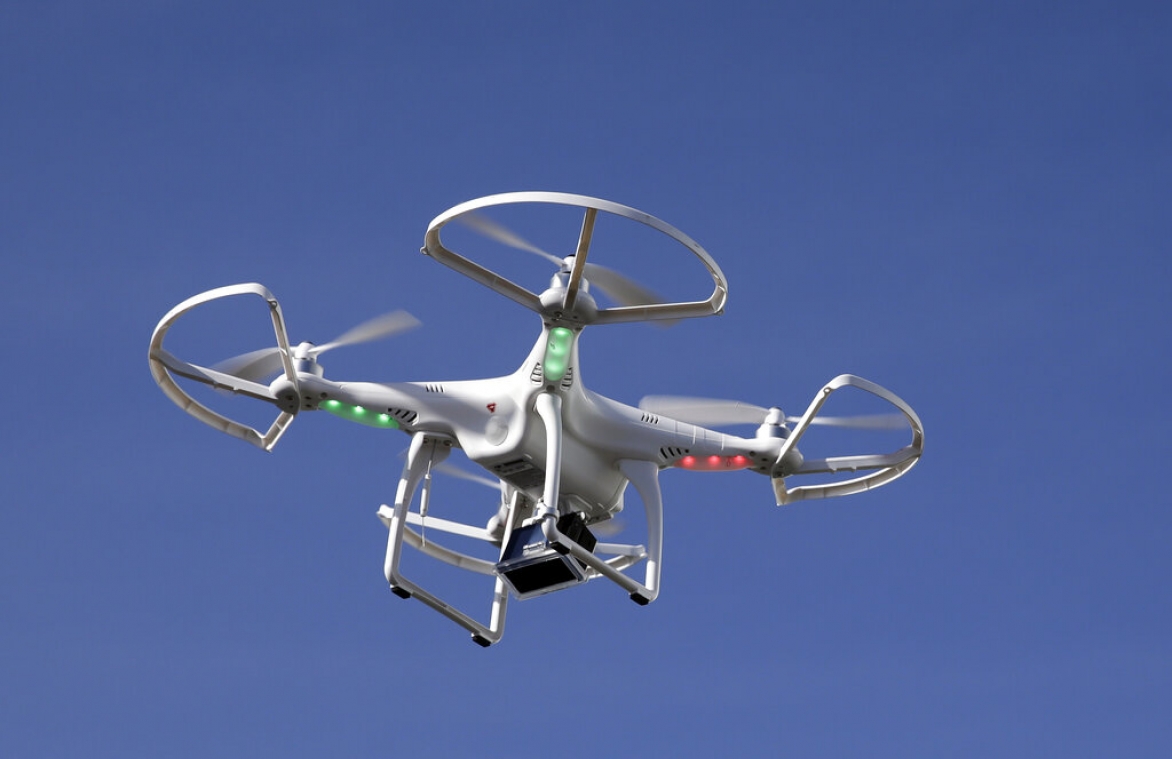 In this Jan. 8, 2014, file photo, a drone flies at the International Consumer Electronics Show in Las Vegas. Newsgathering by drone is gaining traction as an industry practice, but how the technology can actually be used to cover the news of the day is murky given its legal limitations. AP Photo/Jae C. Hong

A Texas law prohibiting the use of drones to film or photograph private property has been struck down on First Amendment grounds.

According to the legal website JD Supra, U.S. District Judge Robert Pitman ruled that Chapter 423 of the Texas Government Code violated the freedoms of speech and press guaranteed by the First Amendment. The law, which provided no exception for news reporting, had been challenged by two press associations and several journalists.

Pitman found the law to be “a content-based restriction, which is impermissible under the First Amendment,” JD Supra reported.