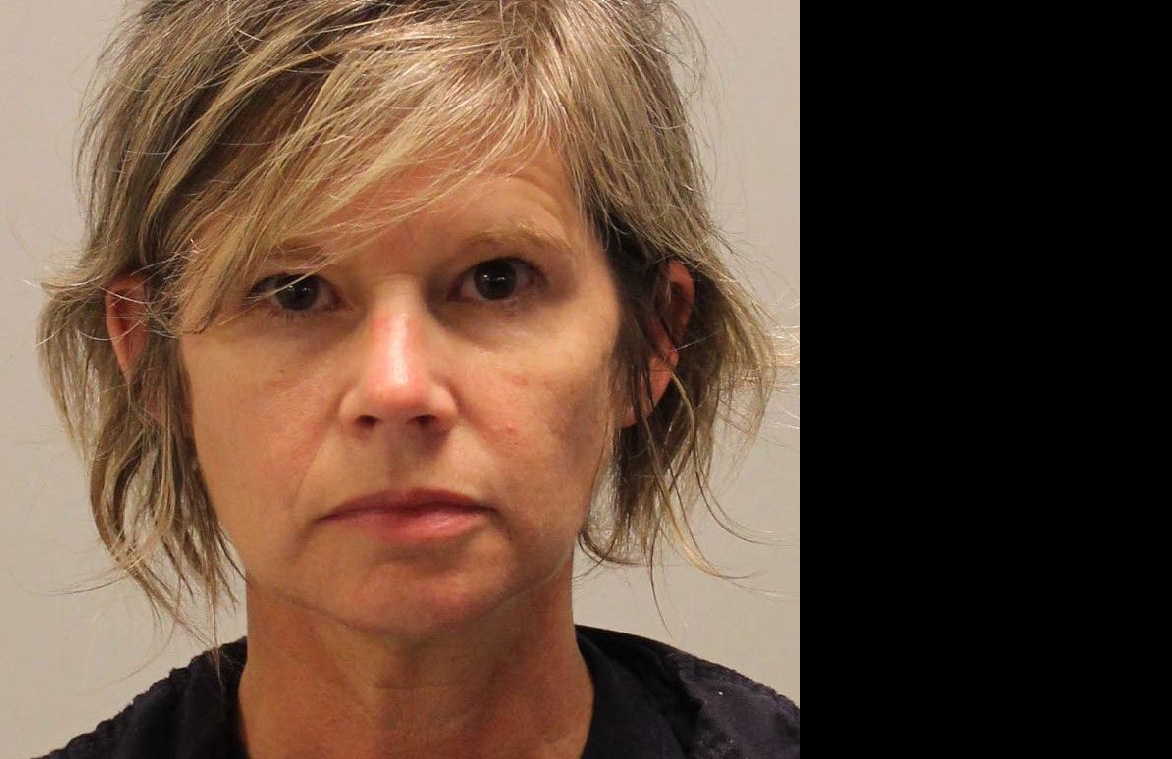 A Minnesota appeals court upheld a harassment order against Deidre Evavold that restricted her from posting online about a friend's ex-husband and children based on her prior conduct related to the family and legal proceedings all were involved in. (Photo is a jail booking headshot from Dakota County Jail in Minnesota.)

A two-year harassment restraining order filed against a woman preventing her from posting about her friend’s ex-husband and her friend’s kids did not violate the First Amendment, a Minnesota appeals court has ruled.

The appeals court reasoned that the harassment order, even though fairly broad, did not violate the woman’s freedom of speech because it was issued based on her prior conduct.

Evavold had been convicted of depriving father of parental rights

David Rucki and Sandra Grazzini-Rucki used to be married and had five children together.  At some point during divorce proceedings, Grazzini-Rucki drove two of their children to stay at Deidre Elise Evavold’s home. Evavold then took the kids to a different home where they remained for two years.  A jury later determined that Evavold and Grazzini-Rucki deprived David Rucki of his parental rights.

One of the conditions of Evavold’s probation was that she cease commenting about Rucki and his children on social media.  Evavbold had a blog on which she posted various messages about Rucki and the legal proceedings.

Later, Evavold filed two motions to vacate the harassment order, contending that it was an unconstitutional prior restraint on speech.   The trial court denied the motions.

On appeal, the Minnesota Court of Appeals also refused to vacate the harassment order in Rucki v. Evavold.    The appeals court explained that Minnesota courts can issue harassment orders if a person engages in repeated instances of harassment.   The Minnesota court of appeals in a previous case had held that the harassment statute does not violate the First Amendment because it restricts three unprotected categories of speech: (1) fighting words; (2) true threats; and (3) speech that substantially invades another person’s privacy rights.

The appeals court determined that the lower court was justified in determining that Evavold’s social media posts constituted “unprotected harassment.”   The appeals court also sidestepped some thorny First Amendment, free-speech issues by writing that the harassment order was not based on Evavold’s speech but rather “on her prior conduct” toward the Rucki family.

The decision is an interesting one, as it upholds a very broad harassment order that essentially prohibits a person from posting online anything about certain individuals.

It will be interesting to see if this decision is upheld on appeal.