Perspective
May 25, 2022 by Evette Alexander 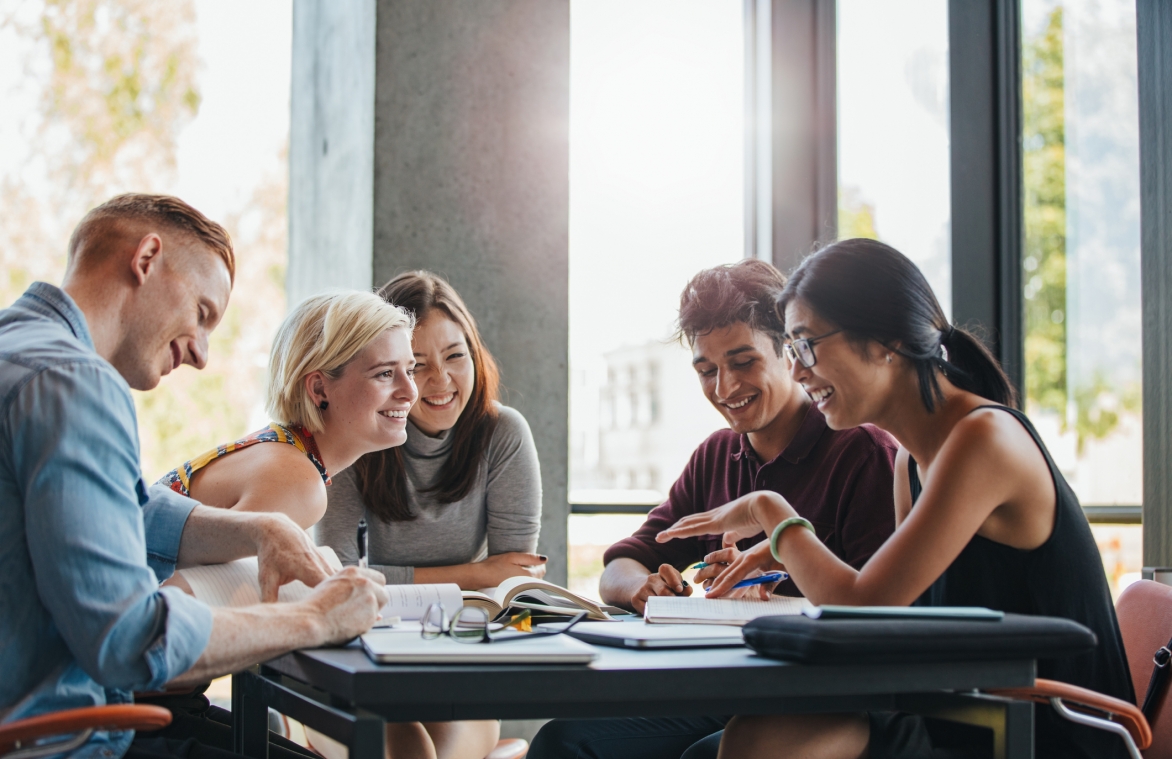 In the last year, public schools have once again become heated battlegrounds over speech and exposure to controversial ideas in the classroom. School districts are banning books on a large scale, in response to complaints that some topics are inappropriate for the classroom.

Yet students’ perspectives get lost in the heat of these debates. It can be difficult to determine how young people feel about controversial speech on a large scale.

Knight Foundation has commissioned nearly two decades’ worth of national high school student surveys, shedding light on how their views on speech and free expression are evolving over time. Our latest survey, released May 24, explores the views of more than 10,000 students and over 600 teachers.

The 2022 survey shows that high school students – and their teachers – still overwhelmingly believe that people should be allowed to express unpopular opinions in public, a fundamental part of an open society. A majority of students also report feeling comfortable voicing disagreement with their peers and their instructors in class.

83% of high schoolers say free speech is important to democracy. More students show full support for First Amendment rights and guarantees than believe they “go too far”; however, a growing number say they are unsure.

These results suggest that students welcome and value different perspectives and environments that expose them to a wide range of ideas. As one student told The New York Times: “As a teenager I am still trying to find my way in this world; I want to know as many other viewpoints as possible so that I know my thoughts are my own and not just a product of a limited amount of information.”

While many findings from our latest survey are encouraging, others call for closer inspection.  High school students and their teachers disagreed sharply on whether schools should have the authority to discipline students who make offensive posts on social media outside of school – a question recently considered by the Supreme Court, which decided in a student’s favor. Even though nearly all students support the right to express unpopular opinions, just four in 10 support the right to express offensive opinions, which may arise in classroom discussions of race, gender identity and other topics.

Knight’s survey also reiterates that students’ views are nuanced and evolving with cultural shifts. Since 2018, we’ve observed a sharp drop in the share of students who support the right of musicians to sing songs with offensive lyrics. Only 57% of students are against government censorship of news, while a similar percentage are against censorship on social media — a concerning finding that raises questions for educators and society at large.

But an education in First Amendment issues makes a difference. Our research consistently shows that students who have had classroom instruction on First Amendment issues show stronger support for speech. They are more likely to think about their own rights, oppose government censorship and say speech rights are more important than prohibiting offensive opinions.

Findings across Knight’s portfolio of research on free expression reveal that high school students hold views similar to American college students and adults on what is important to our democracy — including free speech, a robust exchange of ideas, and an inclusive society that is welcoming to diverse groups. However, students are less likely than older generations to feel the First Amendment protects them personally. Girls and students of color also feel less protected than boys and white students.

Our findings once again highlight the importance of teaching and discussing First Amendment rights in secondary schools. By helping students see the First Amendment as their own, educators can reinforce speech as an essential part of our democracy.

Evette Alexander is director of learning and impact at Knight Foundation.