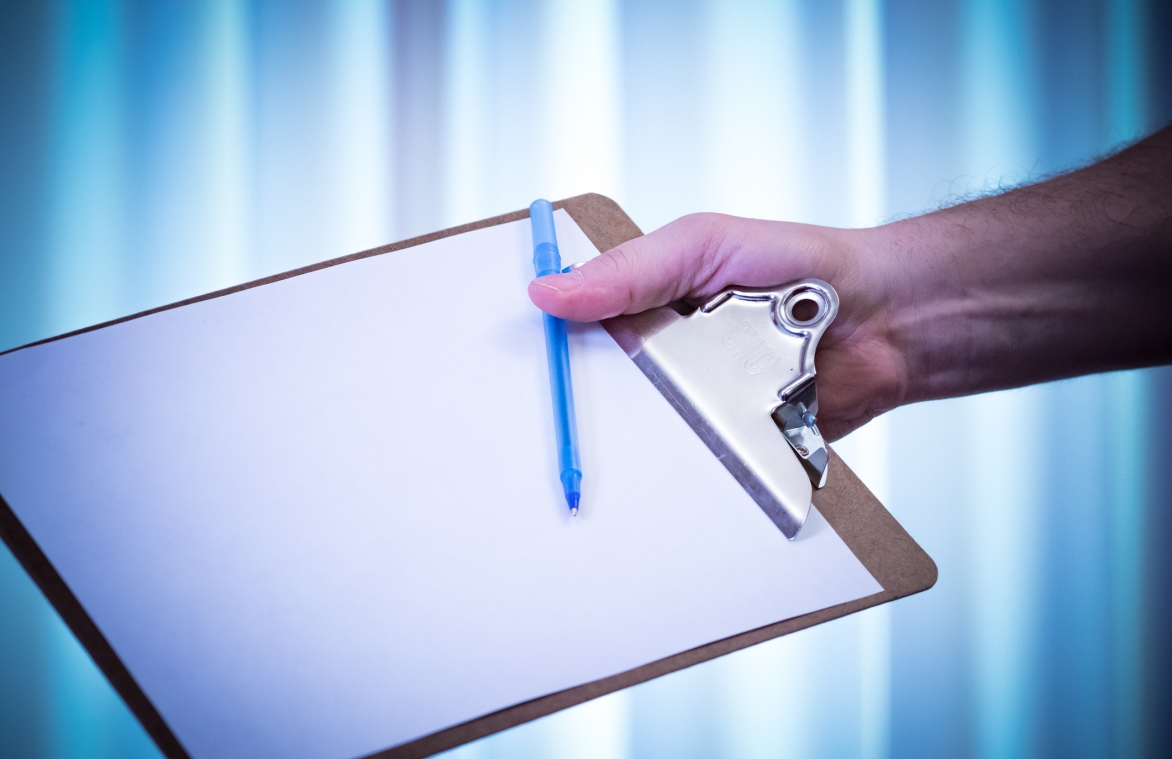 PHOENIX (AP) — A 2017 law that makes it a crime to pay people for each signature they collect to qualify voter initiatives for the ballot violates the First Amendment and the first criminal case filed using the law must be dismissed, the Arizona Court of Appeals ruled May 24.

The ruling is a major defeat for Attorney General Mark Brnovich, who charged the state's largest signature gathering firm in 2020 with 50 misdemeanor criminal counts for bonus programs it used while collecting signatures for Proposition 208. Petition Partners faced up to $5 million in fines.

The Arizona Supreme Court ruled in 2020 that some of the bonus programs the company used ran afoul of the 2017 law, but the high court did not consider its constitutionality.

The appeals court did. Its ruling said the 2017 law would have a chilling effect on the free-speech rights of people trying to get proposed laws on the ballot.

"The mere possibility of substantial fines for enterprises, along with fines and possible jail time for circulators, weighs in favor of finding that (the law) imposes a severe burden on Petitioner's First Amendment rights," Judge Michael J. Brown wrote for the three-judge panel.

"Even though a violation ... is classified as a misdemeanor, this case shows that a misdemeanor offense can still be severely burdensome on the rights of enterprises and circulators seeking to express their desires for political change," Brown added.

The Republican-controlled Legislature said it passed the law to prevent fraud in signature collections. Minority Democrats said it was designed to make it harder to get on the ballot for proponents of laws that GOP lawmakers and business interest oppose.

GOP lawmakers did not make it illegal for candidates for office to pay circulators per-signature. Candidates often use paid circulators to ensure they get enough qualifying signatures to make the ballot.

Brnovich's office did not immediately respond to a request for comment. The Republican is seeking his party's U.S. Senate nomination.

A spokesman for Petition Partners said in a statement that the company was pleased with the ruling.

"Petition Partners has always maintained that we followed the law," spokesman David Leibowitz wrote. "We're gratified that a three-judge panel saw fit to order that the criminal charges be dismissed."

Petition Partners succeeded in collecting enough signatures to qualify Proposition 208 for the ballot and voters approved it in November 2020. But the Arizona Supreme Court ruled last year that a major part of the law was unconstitutional. That forced a trial court judge to invalidate it completely earlier this year.