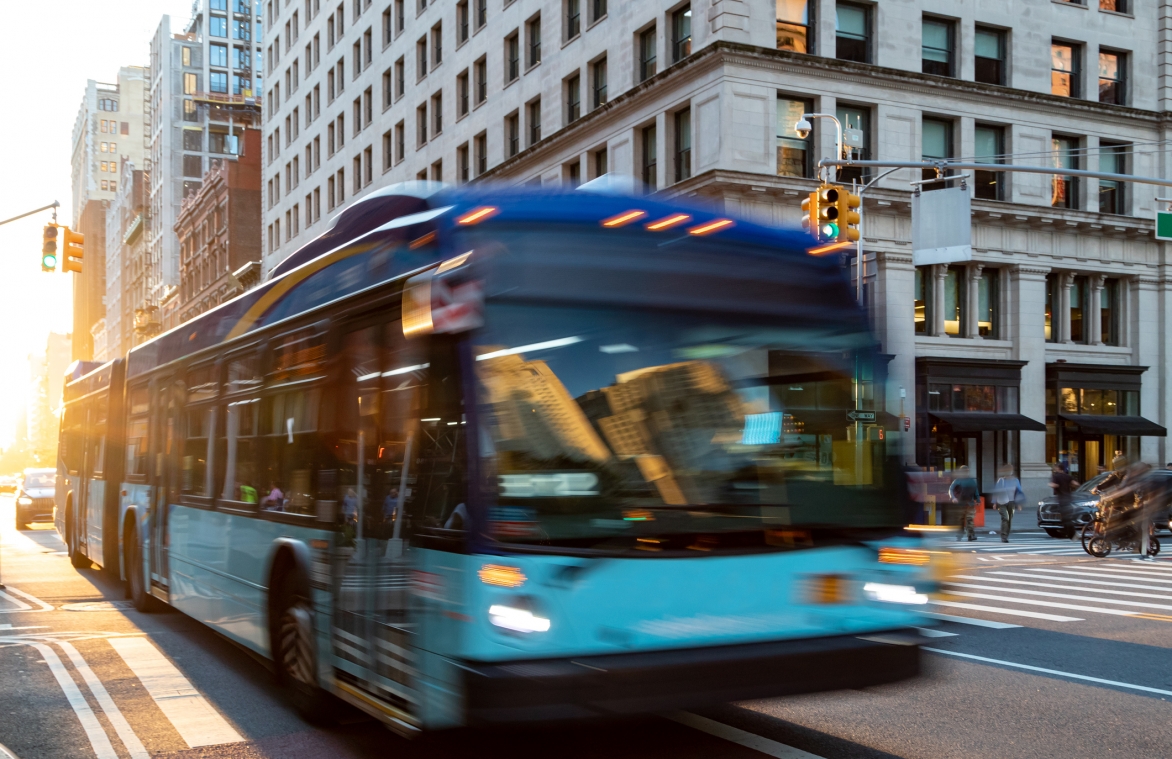 Photo (not of a Richmond Transit bus) courtesy iStock: deberarr

A public transit company in Richmond, Va., violated the First Amendment when it refused to run a group’s ad against animal experimentation, a federal appeals court has ruled. The 4th U.S. Circuit Court of Appeals said the transit company’s policy banning many “political” ads was not reasonable.

White Coat Waste Project (White Coat), a nonprofit group that opposes experiments on animals, sought to purchase an ad to be displayed on the Greater Richmond Transit Co. buses. The ad featured three dogs peering out of what appear to be prison bars, along with the text: "Prisoners of Waste—McGuire VAMC: Stop Taxpayer-Funded Dog Experiments.”

Richmond Transit rejected the ad because it deemed White Coat a political action group. White Coat then filed an action in federal court, arguing that the rejection of its political ad violated the First Amendment.

Richmond Transit argued that it was not really public or state actor and thus not subject to First Amendment lawsuits. They also argued their policy was constitutional.

On appeal, the 4th Circuit agreed that Richmond Transit was a state actor and that the rejection of White Coat’s ad violated the First Amendment.  However, the 4th Circuit went even further and ruled that the policy on no ads from political action groups was facially unconstitutional.

On the First Amendment claim, the appeals court found that bus advertising space is a nonpublic forum for which government restrictions on speech must be viewpoint-neutral and reasonable. Here, the 4thCircuit seized on the fact that “Richmond Transit has no formal definition of ‘political,’ and no written guidelines clarifying how the standard is to be applied.”

The appeals court also found quite “murky” Richmond Transit’s ban on political ads from political action groups. It concluded: “Richmond Transit may well be able to enact a political-advertising ban, but the ban must be capable of reasoned application. The current ban simply is not.”