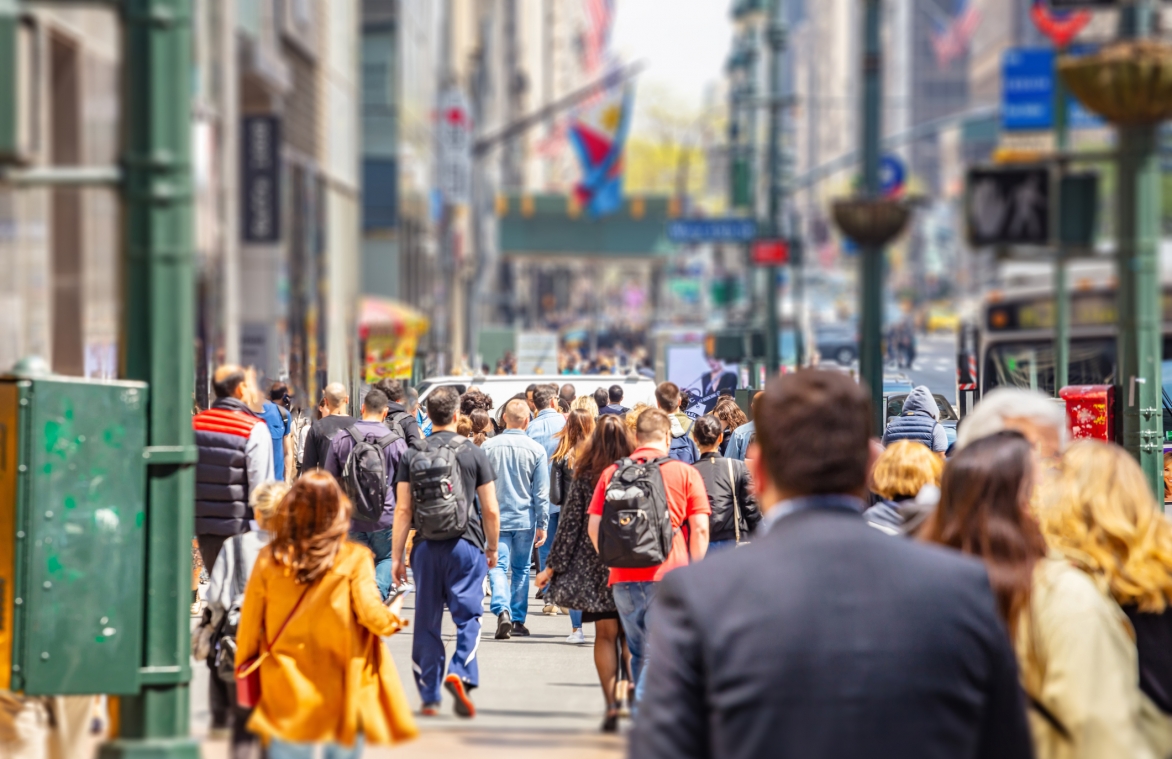 Women for America First did not have a First Amendment right to paint a mural on New York City streets, a federal appeals court ruled, because such murals are a form of government speech.

That month, Women for America First petitioned the mayor to place their own mural on Fifth Avenue or a comparable street. City officials ignored and then denied the request. WFAF sued in federal court, contending that the painting of the BLM mural but the denial of WFAF’s request constituted a First Amendment violation.

In 2021, a federal district court judge ruled in favor of the city defendants, reasoning that murals on city streets are a form of government speech. Under the government-speech doctrine, the government has its own interests in putting out its own messages without having to post or allow other messages. Under this doctrine, if speech is deemed to be government speech, there is no First Amendment violation.

On appeal, a three-judge panel of the 2nd U.S Circuit Court of Appeals summarily affirmed the ruling in Women for America First v. Adams.

“The nature of the speech at issue is dispositive in this case,” the appeals court wrote, reasoning that when the government speaks for itself, it can pick and choose which viewpoints it favors and does not have to offer a forum for competing private viewpoints.

“Applying these factors to the allegations in the amended complaint, we conclude that the City Defendants' acceptance, creation, and preservation of the Murals — as well as their denial of WFAF's application to paint its own — were a prototypical exercise of government speech,” the appeals court wrote.

On the first factor, the 2nd Circuit wrote that New York City has historically used the public streets to communicate through lanes, street signs, and traffic signals. It also noted the applicability of anti-graffiti laws that generally prohibit private messages. On the second factor, the 2nd Circuit said reasonable persons would believe that a message on a city street would be endorsed by the government. On the third factor, the appellate court determined that New York City maintained “editorial control” over the message.