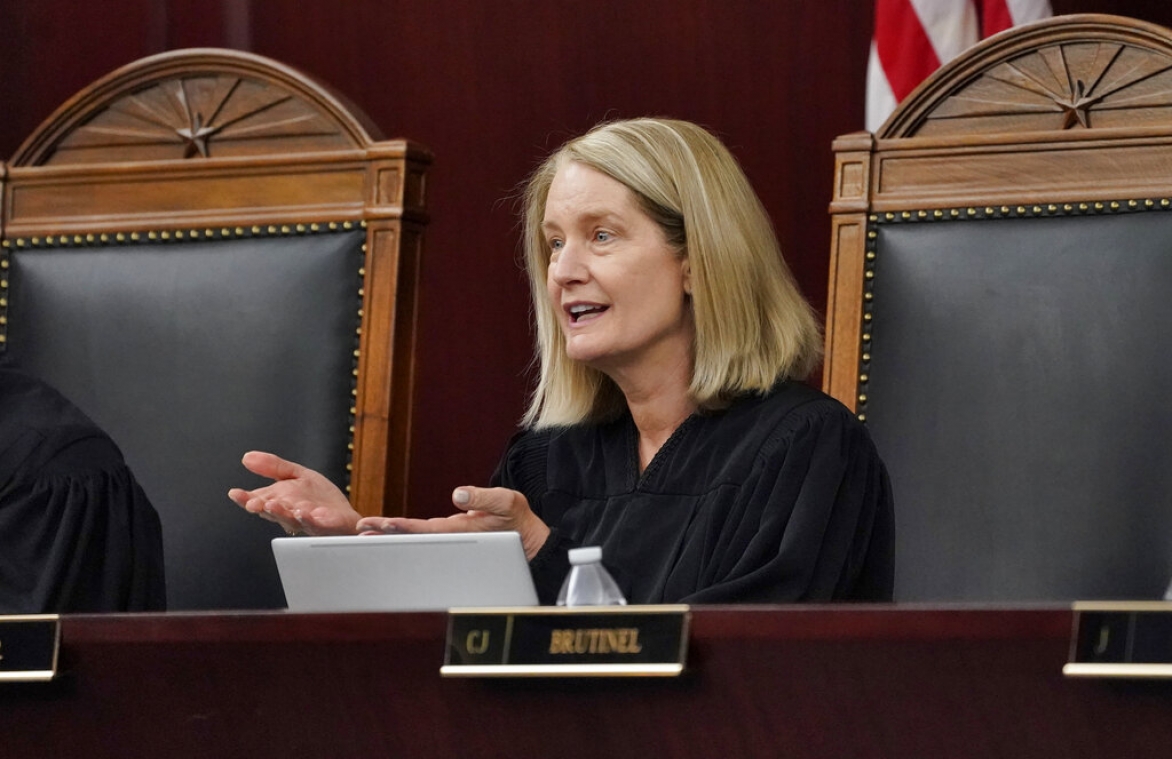 PHOENIX (AP) — The Arizona Supreme Court ruled June 14 that state courts can keep juror identities secret, rejecting a challenge from a southern Arizona journalist who argued that the right to observe trials included access to the names of jurors who decide the fate of people charged with crimes.

The unanimous ruling written by Vice Chief Justice Ann Scott Timmer turned away arguments made by attorneys for the publisher of the Cochise County Record that withholding identities during the jury selection process without a compelling reason violated the First Amendment.

The decision continues an ongoing movement in some American courts toward allowing the identities of jurors who have traditionally been named to be kept secret. A news-media group that filed a friend of the court brief said that routinely keeping juror identities secret would undermine the news media's ability to play its watchdog role.

But Timmer wrote that although the First Amendment implicitly guarantees the right of the public and press to view criminal trials, it does not extend to all "confidential" information.

Weighing whether that right attaches to news-media access to the names of individual jurors requires a review of whether they have historically been available, Timmer wrote, and "whether public access plays a significant positive role in the functioning of the particular process in question."

Timmer concluded that while juror names have generally been public across the nation, providing them would not create a more fair process, and might even imperil jury integrity.

"Accessing jurors' names would not significantly add to the public's ability to assure itself that voir dire is fairly conducted or to check the courts in disregarding established standards for jury selection," Timmer wrote.

The Reporters Committee for Freedom of the Press had urged the state high court to require that juror names be made available except in unusual cases, saying that doing otherwise would limit the ability of the public and press to scrutinize the judicial process.

"The benefits of an open and transparent court system — guarding against the miscarriage of justice, assuring that proceedings are fair and discouraging decisions based on bias — are undermined when the public cannot tell who exercises the jury power," the committee's filing said.

Attorneys with the Arizona Attorney General's office argued that revealing juror names would not help the selection process and that disclosing them would expose jurors to the risk of danger and embarrassment.

The Arizona Supreme Court case was brought by David Morgan, who runs the Cochise County Record, a website focused on public documents from local police and the courts. He and a second journalist appealed after a judge sealed jury names in two cases without giving any explanation, but only Morgan pursued the case all the way to Arizona's highest court.

Morgan said he expected the loss, given questions from the seven justices during argument in April. But he noted that the court did not say juror names could never be released, and that jurors themselves can identify themselves.

"This was focused on voir dire," Morgan said. "This didn't say forever."

Timmer noted that judges have the discretion to release juror names, and that if a court denies access, "a best practice would be to explain its reasoning on the record."

Cochise County courts use secret juries in all criminal trials, and Arizona law says that lists of juror names or other juror information shall not be released unless specifically required by law or ordered by the court.

Juror names across the U.S. were generally open until the late 1970s, when courts began seating anonymous juries in selected cases involving drug kingpins and mafia bosses, and the list has grown steadily to include many high-profile cases.

Last year, a judge in Minnesota said he would keep the names of jurors who convicted former Minneapolis Police officer Derek Chauvin of George Floyd's murder secret until he deemed it safe to release their names.