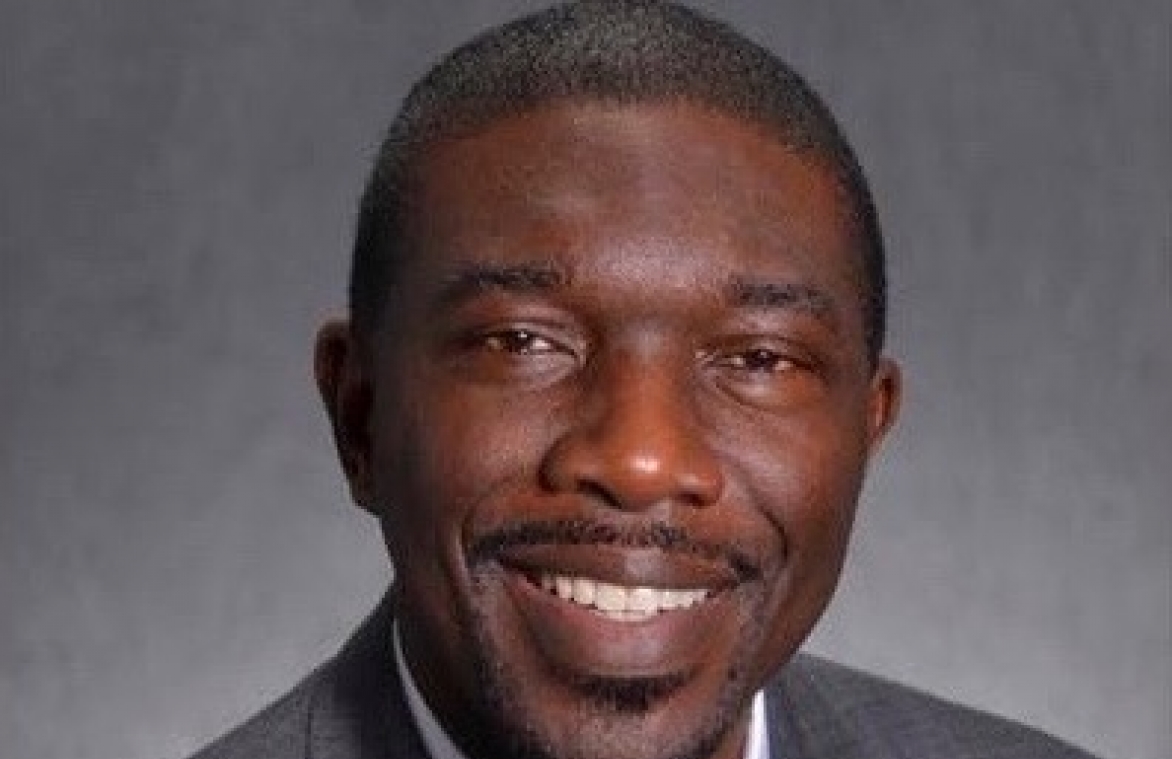 A Tennessee Court of Appeals on June 20 upheld a lower-court ruling that the Nashville school board’s 2019 agreement with its former school’s director restricting negative comments about him was an unconstitutional violation of free-speech rights.

Three school board members, each of whom voted against the severance agreement containing the non-disparagement clause, said the contract amounted to censorship and a prior restraint on speech that is protected under the First Amendment and the Tennessee Constitution.

The Metropolitan Nashville Board of Public Education voted to terminate school director Shawn Joseph in 2019 after a series of controversies, including one that resulted in the state's recommending his education license be suspended.

The severance agreement approved by the board states that “[t]he Board will not make any disparaging or defamatory comments regarding Dr. Joseph and his performance as Director of Schools. This provision shall be effective for the Board collectively and binding upon each Board member individually.”

It also stated that Joseph “does not waive any right to institute litigation and seek damages against any Board member in his/her individual capacity who violates the terms and conditions” of the agreement.

Board members Amy Frogge, Jill Speering and Fran Bush argued that the restriction prevented them, as elected officials, from speaking candidly and honestly with other elected officials and their constituents about matters essential to their official duties.

A Davidson County Chancellor ruled in favor of the school board members in September 2020, granting a permanent injunction against enforcement of the non-disparagement clause and awarding the three board members their attorney fees.

The school board and Joseph filed an appeal.

Appeals Judge Carma Dennis McGee in her ruling Monday noted that the three school board members had pointed out that the non-disparagement clause prevented them from even truthful statements about the former schools director. It could also prohibit them from cooperating with official investigations and making “constitutionally protected statements in their official and individual capacities regarding matters of public concern.”

McGee rejected arguments from the school board that relied on a statement filed with the court in which Joseph and the school board stated that they “agree that the provision should be interpreted to limit only the speech of the School Board itself (or those speaking on behalf of the Board), not that of individual board members.”

“We agree with the trial court that the only reasonable construction of the Severance Agreement is that its non-disparagement clause purports to be, as it says, ‘binding upon each Board member individually.’ Its language is unambiguous. ‘This Court cannot rewrite the parties’ contract because its terms later prove to be burdensome,’" McGee’s ruling said.

McGee also rejected arguments that the school board members could not seek relief because they had not expressed a desire to speak publicly about Joseph or been sued by Joseph for violating the non-disparagement clause for doing so. She concluded that the threat of enforcement is credible.

The school board also argued that the “obvious invalidity” of its own contract undercuts all arguments about enforcement of the contract, essentially agreeing that the contract language itself was flawed and unenforceable under the First Amendment.

But the appellate court disagreed that this "obvious invalidity" would defeat the case.

“(The school board members’) alleged injury is also redressable because the requested relief can accomplish something — it can declare that the non-disparagement clause is in fact unenforceable and unconstitutional and enjoin its enforcement.”