News
September 23, 2022 by The Associated Press 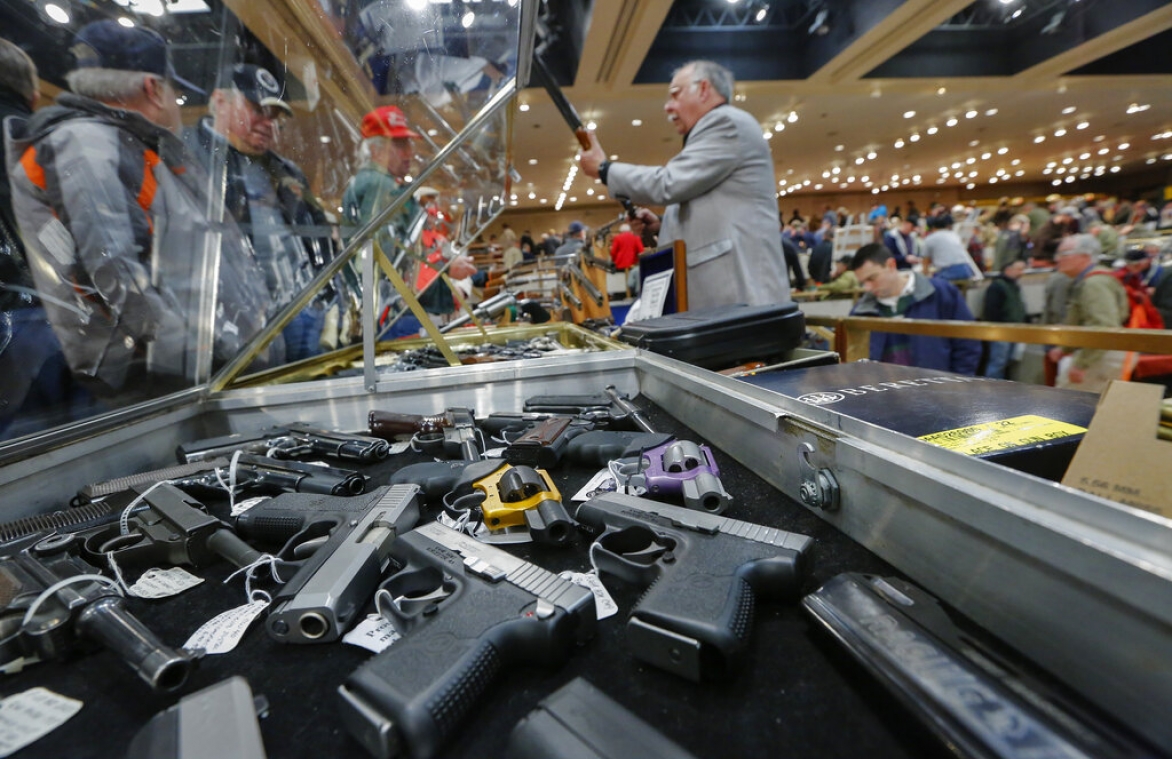 The 2nd U.S. Circuit Court of Appeals in Manhattan said Maria T. Vullo was within her rights as superintendent of the New York State Department of Financial Services when she spoke out after the February 2018 shooting at the Marjory Stoneman Douglas High School that killed 17 people.

The NRA claimed she violated its free-speech rights when she spoke against gun violence, issuing "guidance letters" to businesses and a press statement calling on banks and insurance companies operating in New York to consider "reputational risks" arising from doing business with the NRA or other gun groups.

William A. Brewer III, an attorney for the NRA, said the 2nd Circuit decision "misstates the fact, and offends the First Amendment." He said the NRA is exploring its options, including a Supreme Court appeal.

Brewer said in a statement that the ruling "endorses a radical idea: that financial regulators can selectively punish businesses to advance 'public policy,' including 'social issues' such as gun control. This is a derogation of the First Amendment that should not prevail."

The NRA sued Vullo after multiple entities cut ties or decided not to do business with the organization.

By the end of 2018, three insurance providers, including Lloyd's of London, had entered into consent decrees with the state, agreeing that some NRA-endorsed insurance programs they offered violated New York insurance law. They agreed to pay a total of over $13 million in fines.

The consent decrees were reached after a state investigation into the legality of some NRA-endorsed insurance programs that covered losses caused by firearms, even when the insured person intentionally killed or hurt somebody.

The 2nd Circuit said that while government officials have a right and a duty to address issues of public concern, they cannot use their regulatory powers to coerce individuals or entities into refraining from protected speech. In a ruling written by Circuit Judge Denny Chin, a three-judge panel concluded that Vullo's statements did not violate the law.

"Rather, the only plausible conclusion to be drawn is that Vullo acted reasonably and in good faith in endeavoring to meet the duties and responsibilities of her office," the panel said.

In a statement released by her lawyer, Vullo said the appeals court had upheld the law. "For four years, the NRA has proceeded with this baseless case while I remained steadfast in my position," she said.

Her attorney, Andrew G. Celli Jr., said in a statement that the ruling validates the work done by a "superb public servant who did her job with integrity and passion."