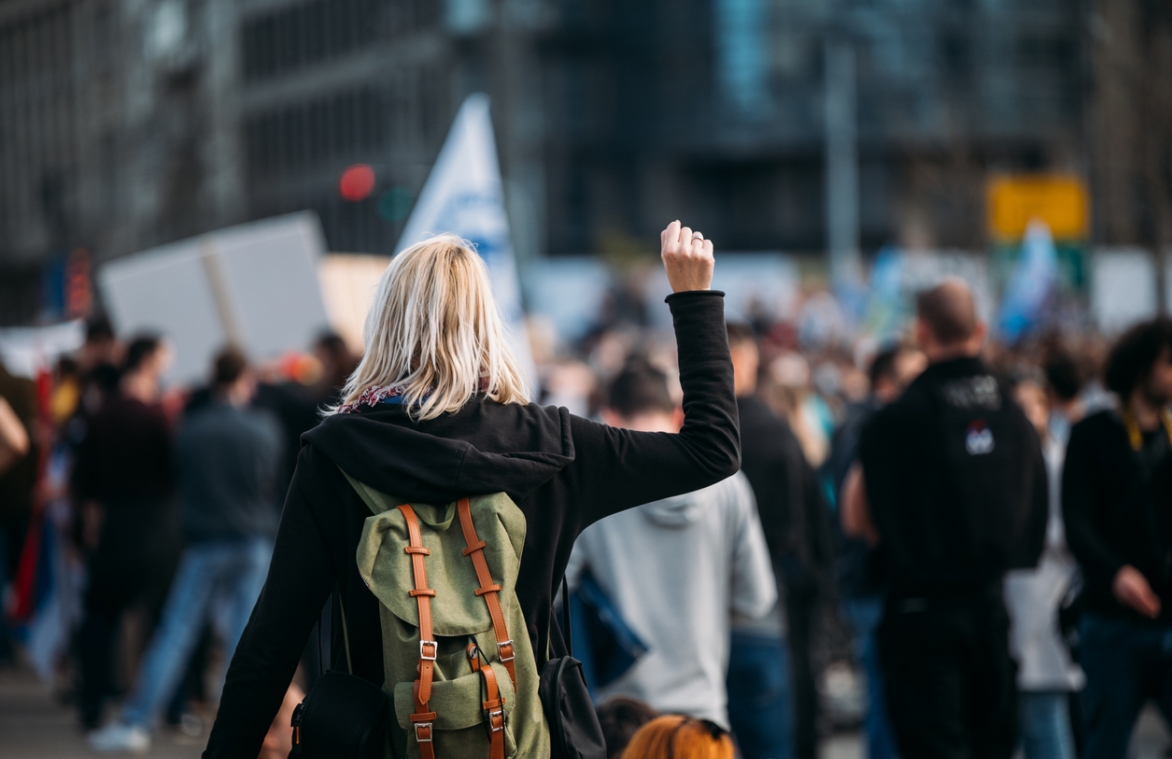 NEW ORLEANS (AP) — A southeast Louisiana town has eased its requirement that a $10,000 bond be posted by groups wanting to stage protest marches, and it settled a lawsuit with community activists who said the requirement was unconstitutional.

The lawsuit against the town of Grammercy was filed in federal court in New Orleans in 2020. Attorneys with Tulane University's First Amendment Law Clinic filed on behalf of the group Rise St. James.

U.S. District Judge Jay Zainey formally dismissed the suit Nov. 18 after a settlement was reached, and he called for an amendment of the the town's ordinance. The town's Board of Aldermen voted to make the change.

Under the amended ordinance, exceptions to the bond requirement are made for nonprofit organizations, indigent people or groups, and people with a "demonstrated history of compliance" with town ordinances in past parades or those staging parades without vehicles or animals.

The settlement also calls for the plaintiffs in the case to receive $45,000 in attorneys' fees and $100 in damages, to be paid by the end of the year.

When the suit was filed, Rise St. James had wanted to march against a then-proposed constitutional amendment that would have allowed large plants to make deals to pay local governments fees in lieu of standard property taxes. The group contended that Grammercy's ordinance had the effect of preventing a peaceful march protesting the amendment, which was later rejected by Louisiana voters.

"The neighboring community of Lutcher granted the permits and protesters marched there without incident," the law clinic said in a statement.