Twitter and Trump on a collision course with the truth 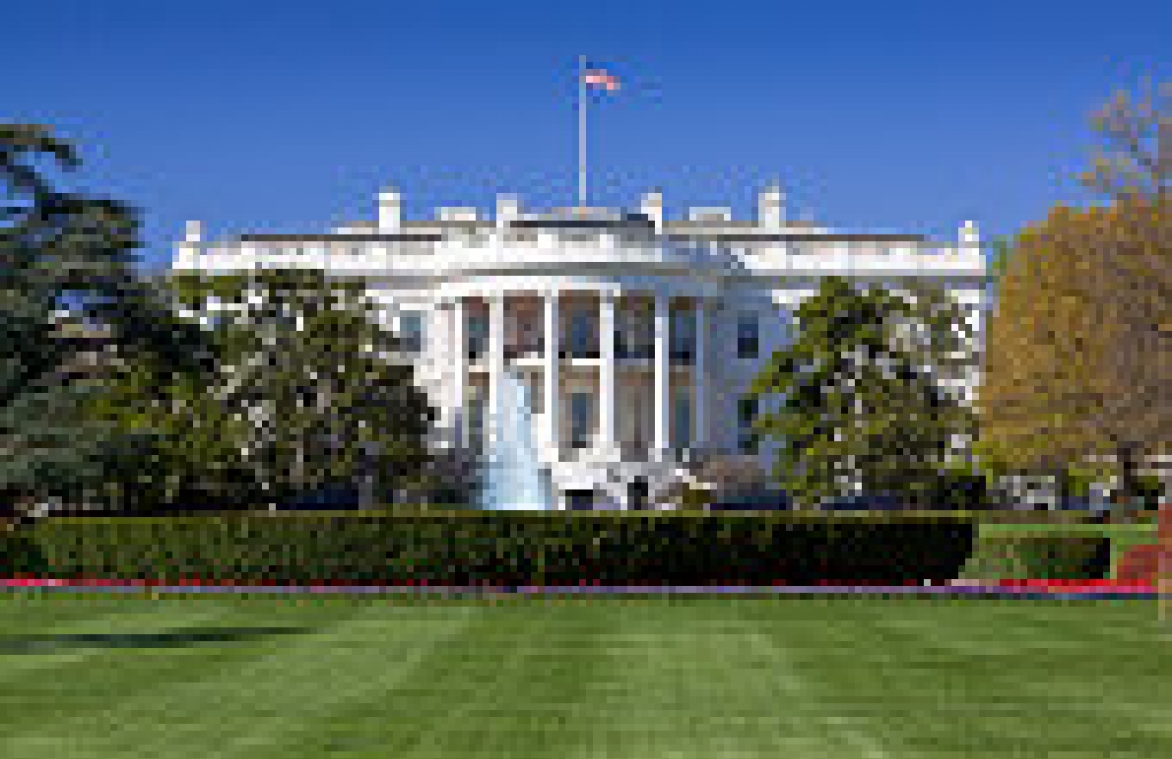 [Editor’s note: This article originally appeared on the USA Today website, May 27, 2020.]

Twitter, a service built around brevity and speed, is about to get a lot busier.

After seemingly ignoring every standard it had when it came to President Donald Trump’s most outrageous tweets, Tuesday night (May 26) the company has posted its first fact check on a Trump claim that “There is NO WAY (ZERO!) that Mail-In Ballots will be anything less than substantially fraudulent. Mail boxes will be robbed, ballots will be forged & even illegally printed out & fraudulently signed.” He goes on to say the November election “will be rigged.”

Normally the tweet would have a standard life cycle. Twitter would do nothing. Trump’s followers would retweet his post. Trump’s detractors would tweet insults and responses. The news media would extend the tweet’s reach exponentially even as they reported it was false. And then the president would tweet again.

But this time Twitter, already under fire for another false Trump tweet, announced that the president’s latest messages “contain potentially misinformation about voting processes and have been labeled to provide additional context around mail-in ballots.”

Providing more information is generally a positive thing, but somehow I don’t think this is going to be a deterrent. The president has inspired legions of fact-checkers with little impact.

But why this message? Most surprising is that this particular tweet resulted in action by Twitter. It’s pure political hyperbole from a politician running for office. It’s not as though he accused someone of murder.

The president used Twitter to attack former congressman and current MSNBC host Joe Scarborough and imply that he murdered a staffer who was found dead in Scarborough’s office in 2001. The medical examiner found that 28-year-old Lori Klausutis collapsed from an undiagnosed heart condition. No crime. No scandal.

Trump’s assault on the truth have understandably angered Scarborough, but the tweets have been devastating for Klausutis’ family, which has asked Twitter to take the posts down.

“The president of the United States has taken something that does not belong to him — the memory of my dead wife — and perverted it for perceived political gain,” Timothy Klausutis wrote to Twitter. Twitter immediately jumped into action, with a spokesman saying that they were “deeply sorry” about the emotional distress, and that the service would do absolutely nothing about it.

That’s right. You can post harassing tweets and falsely accuse someone of crimes — as long as you’re a world leader.

I’m not kidding. While the Twitter Rules (yes, capitalized) ban “targeted harassment” or inciting others to harass, there’s a separate section for world leaders: “We review Tweets by leaders within the political context that defines them, and enforce our rules accordingly.” This, of course, explains the whole “do nothing” decision.

Twitter argues that removing tweets “would hide important information people should be able to see and debate.” Yes, we know how difficult it is for the president to be heard.

If Twitter applied its rules to all, controversial things would still be said and debated by the American people, on Twitter and off. Twitter just wouldn’t be an accomplice to falsehoods and harassment.

It sometimes seems like Twitter didn’t go into this business with eyes wide open. Did it occur to them that those cute little bird chirps would become bludgeons in the hands of the powerful?

Twitter’s problem is that it wants it both ways — to be seen as both a bastion of free speech and as a respected communications service with standards. Mainly, it doesn’t want to tangle with Trump, its single most visible user, and his 80 million followers.

Twitter could go the true free-speech route, even though as a private enterprise it has no First Amendment responsibilities. It could say “anything goes, have at it,” making it a true marketplace of ideas. But it would have no celebrities or businesses in the mix because they would be such easy targets of suddenly unregulated tweeters.

On the other hand, Twitter could be a communications service with real standards that apply to all. It could encourage the free exchange of ideas globally, but say, “We stand for something here.”

And that will lead to retaliation — because he’s president.

In his latest tweet, Trump threatens Twitter and other social media companies with regulation. There’s an irony here. A private business is exercising its own free speech by adding a note to tweets, pointing users to a page with more information about the integrity of elections. In response, a government official is using his power to try to intimidate a private company into not speaking. There’s your First Amendment violation.

We live in a nation blessed with free speech, but there are laws against using that speech to harass, coerce or cheat others. Setting those standards on Twitter and applying them equally to all, regardless of position, power or influence, would be a very American thing to do.

Ken Paulson is the director of the Free Speech Center based at Middle Tennessee University, a former editor of USA TODAY and a member of the USA TODAY Board of Contributors. Follow him on Twitter: @kenpaulson1