A First Amendment expert, Paulson has written and been quoted widely on issues related to free speech and a free press, freedom to assemble and to petition the government, and freedom of religion.

Paulson, who has a law degree from University of Illinois College of Law, has spent much of his career as a journalist, educator and advocate for First Amendment values.

State of the First Amendment Survey 1997-2004, 2009-2012: Survey and analysis of Americans attitudes about free expression, conducted annually since 1997. 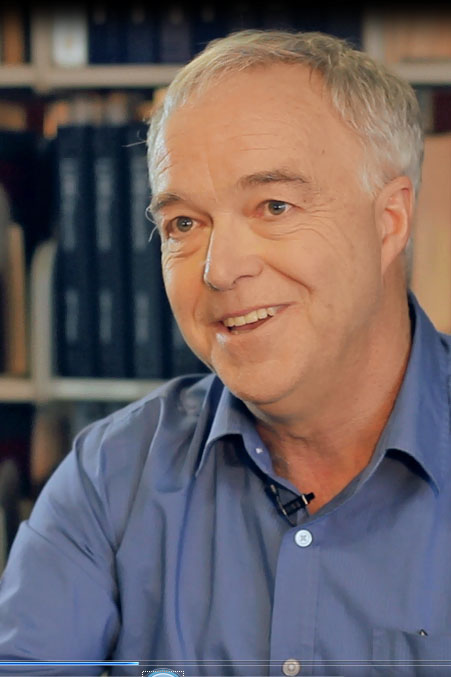 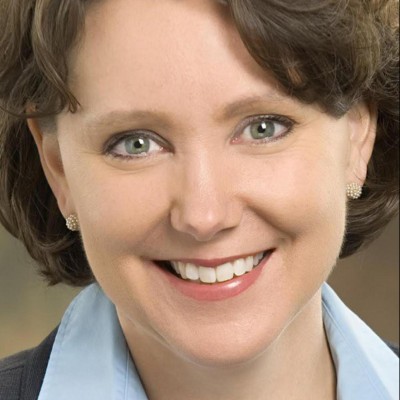 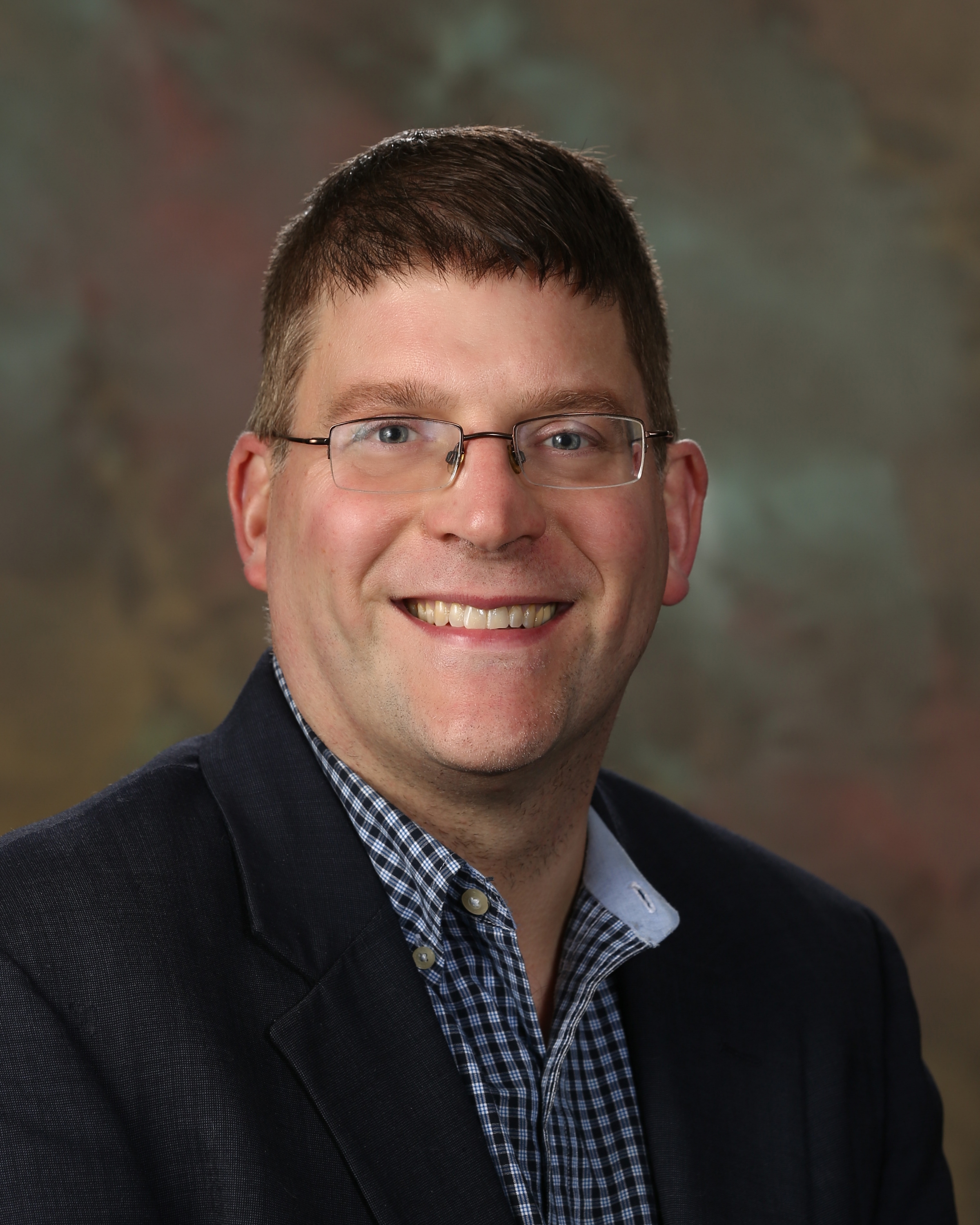