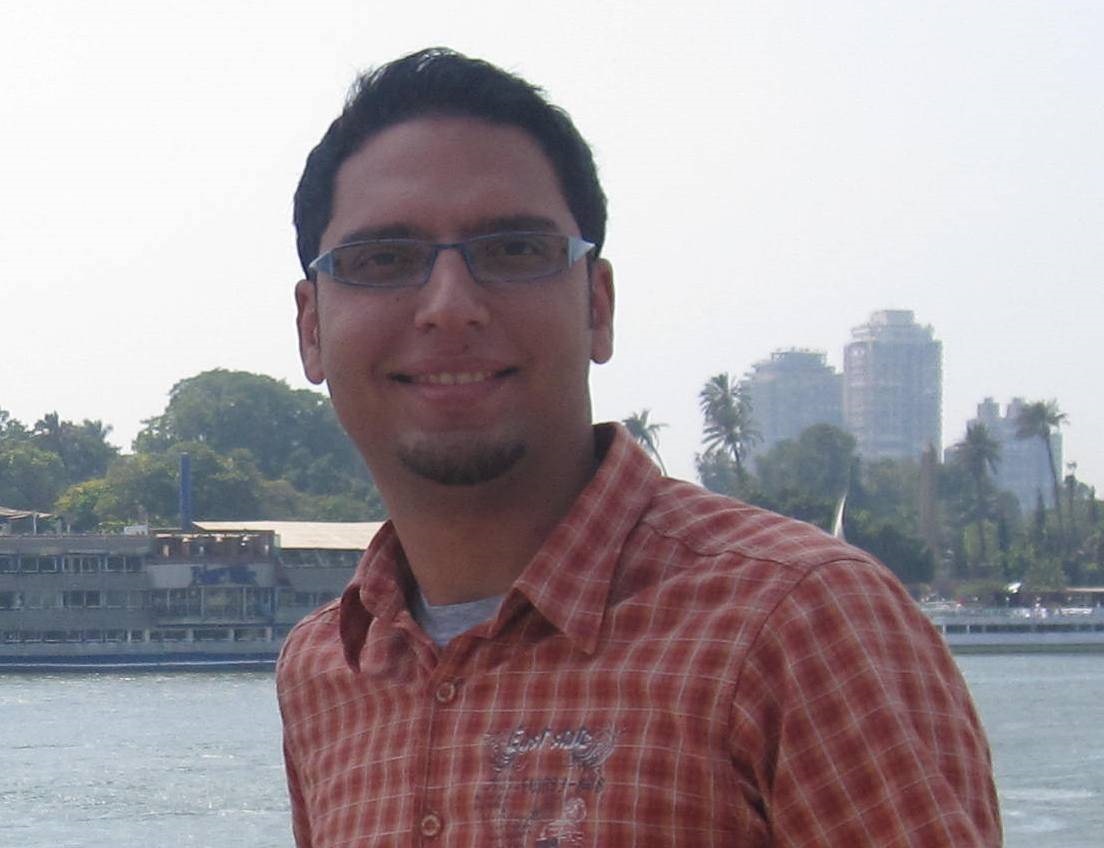 Ahmad Jeddeeni is a native of Syria. He earned his bachelor's degree in English Literature in 2006 from the University of Damascus, Syria. In 2007-2008 he worked for the University of Damascus as an English instructor at the Higher Language Institute and as a lecturer in the Spanish and the German Departments. In 2009 he received a Fulbright FLTA (Foreign Language Teaching Assistant). As part of the Fulbright FLTA program, he attended Middle Tennessee State University (MTSU) as a graduate student and taught Arabic classes for two semesters. In 2010 and shortly after he returned to Syria, he was selected to teach Arabic to the American diplomats at the U.S Embassy in Damascus. He worked at the embassy as a language instructor and language program coordinator until the embassy shut down in February 2012.