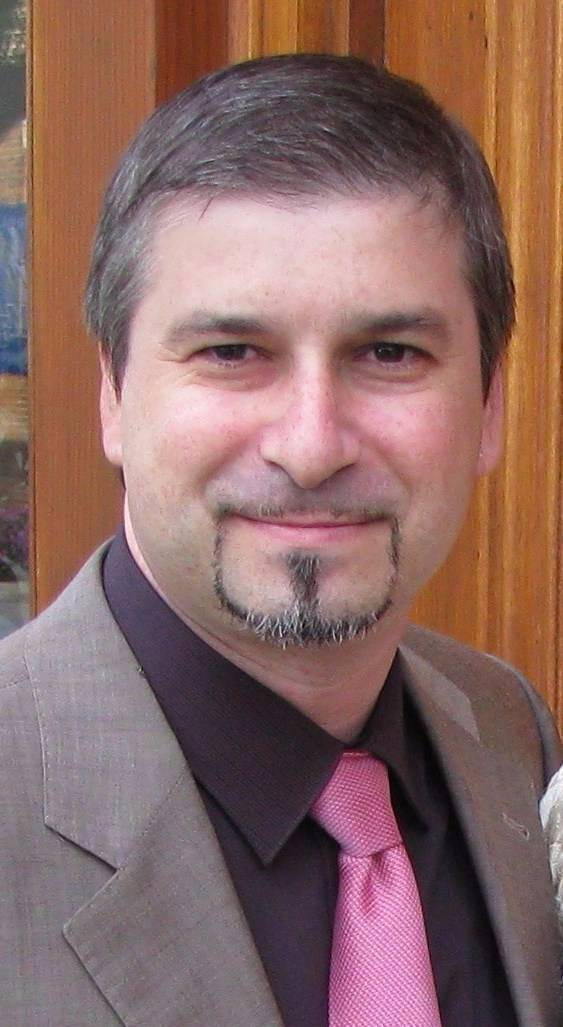 After graduating he moved to Murcia, Spain, where he worked at the Universidad de Murcia for several years teaching Italian and Spanish as a second language.  There he earned the D.E.L.E. (Diploma de español como lengua extranjera), the Spanish Ministry of Education's official certification for competence and mastery of the Spanish language.  In 2002 he moved to the United States and graduated in 2004 from Middle Tennessee State University's Master of Arts in Teaching (M.A.T.) program with concentration in Spanish.

Right after graduation he was hired from said university, where he still works as a lecturer of Italian and Spanish.  During his years of teaching he has also co-directed different study abroad programs to both Italy and Spain.  In 2010-2011 he was finalist and in 2011-2012 won the “Favorite MTSU Professor” award from the Daily News Journal, a local newspaper in Murfreesboro, TN.

Paolo began working with Dr. Thomas as a graduate student, and since then he has incorporated TPR and TPRS methods in his Italian and Spanish classes.  He believes that one of the most important goals for a teacher is to have students actively involved in class and that fun activities are extremely effective in helping to create a healthy and safe environment for learning.