About The Insurance Hall Of Fame 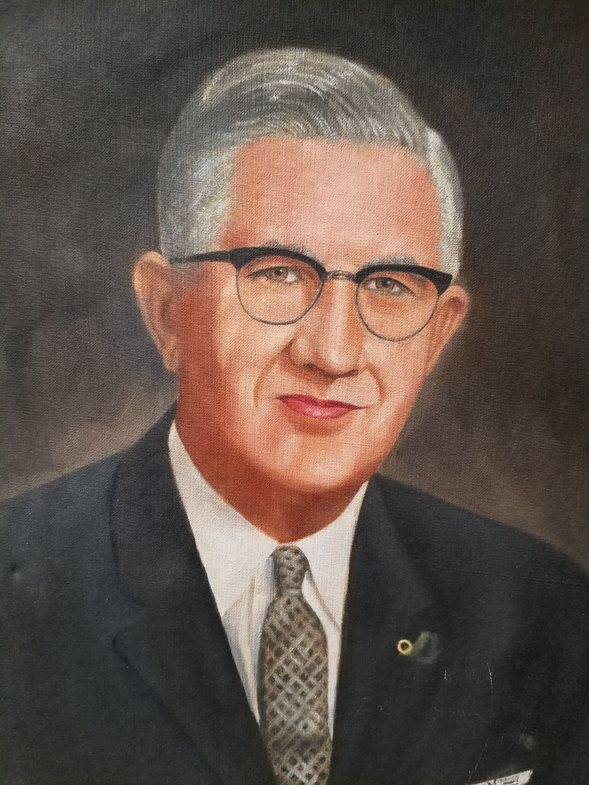 The Robert E. Musto Tennessee Insurance Hall of Fame was created at MTSU in 1999 under the aegis of the Insurance Liaison Committee of the Martin Chair of Insurance at MTSU. The  Hall of Fame is named in honor of the late Robert E. Musto, long-time vice president of the National Life and Accident Insurance Company, whose family has generously provided funding. In the past two years, AIG American General in Nashville has underwritten the cost of the annual gala where new inductees are formally enshrined.

The Tennessee Insurance Hall of Fame was created to give long-overdue credit to the greats of the insurance industry in Tennessee. It honors those entrepreneurs who created insurance companies, and those agents and company employees who made a difference in their companies and their communities, who significantly impacted the lives of many people and advanced the role of insurance in society. The Hall of Fame honors people whose names will be mentioned most prominently when a history of the insurance industry in Tennessee is written.