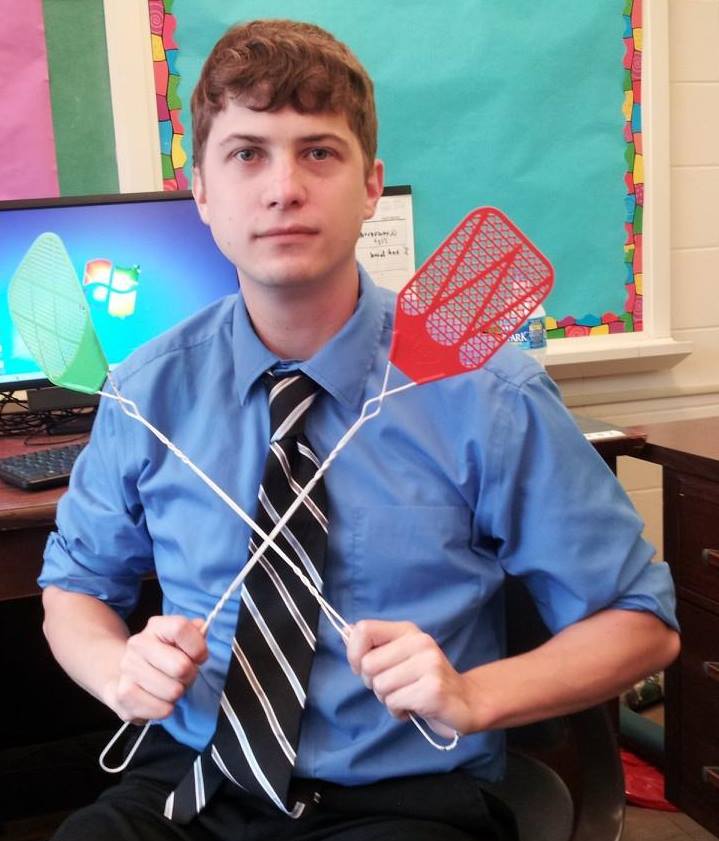 Dylan White is a certified high school German teacher, who loves all things German. He received his B.A. in German from MTSU in 2010. During his time as an undergraduate, he studied abroad in Germany and fell in love with the people, the culture, and the language. After graduating with his Bachelor's, he earned his Tennessee teaching license. While earning his license, he was offered the Graduate Assistance in Areas of National Need (GAANN) grant to attend graduate school after getting his license. During graduate school, he become fascinated with the TPR and TPRS learning methods. He has since graduated with his M.A.T. in German and observed Dr. Shelley Thomas and trained under her to teach using the two methods. He hopes to pass his love of German on to all of his students and give them the skills to be exemplary speakers and continuing students of German.