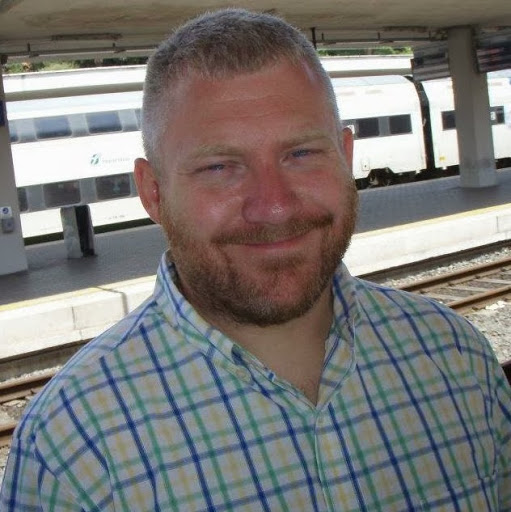 Jason Simpson is a native of Pulaski, Tennessee.  He holds a Master of Arts in Teaching Foreign Languages from Middle Tennessee State University and also attended the Université de Franche-Comté through the MTSU study abroad program.  In 2000, he received the Wera Howard French Student of the Year award from MTSU.

Jason began teaching as an adjunct at MTSU and as an instructor at Sylvan Learning Center.  He taught French, Latin and Theatre Arts during his tenure in the Giles County school system where also served as county-wide foreign language department chair.  He was chosen as Teacher of the Year for Giles County Schools in 2011.  In addition, he was the first teacher in the system to use Promethean technology in the classroom and also piloted the system’s first distance-learning program.  Jason currently teaches French at The Webb School, a boarding and day school in Bell Buckle, Tennessee.  He lives on campus with his wife and two children, serves as a dorm parent in Meadows Hall, assists the Mock Trial team and sponsors the Futsal Club.

Jason has been using brain-based and CI-based techniques such as TPR and TPRS for over 15 years and has presented at numerous conferences and demonstrations.  He has taught several languages using these techniques, including French, Latin, Irish, and Scottish Gaelic.  Jason is also the author of the Fīlum Fātī series, a set of Latin mini-novels designed for a novice-level TPR- and TPRS-based curriculum.