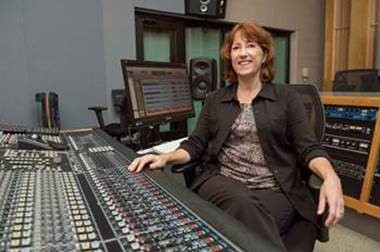 Recording Industry Professor Cosette Collier teaches in the undergraduate and M.F.A. programs, including courses in recording techniques, video production, soundtrack design, studio production and mastering. She received her B.F.A. degree in commercial music/ recording engineering and M.A. degree in communication/film and video production from the University of Memphis. She has worked in the recording industry as a studio engineer for Media General Broadcasting Inc. in Memphis.

Her recording credits include first engineer and mix engineer for Highwater Records on the album Feelin' Good by Jesse Mae Hemphill, winner of the Handy Award for best country blues album. She recorded all the music tracks for the award-winning children's film Frog Pond. Her film/video credits also include production assistant on the PBS documentary At the River I Stand, which commemorated the 25th anniversary of the Memphis Sanitation Strike.  Her project Through A Woman's Voice was a four-part NPR radio series and winner of the 1998 Communicator Awards, Crystal Award of Excellence for audio production. She won MTSU’s 1999 Outstanding Creative Activity Award for her work on this project.

She has recently become more active in music mastering, audio restoration and audio forensics. She was dialogue editor for an “indie” film, Make-Out with Violence, directed by the Deagol Brothers and winner of the Grand Jury Prize from the 2008 Atlanta Film Festival. Her latest film credits include sound designer and mixer for The New, True Charlie Wu, directed by Bob Pondillo. She was also mastering engineer on the latest album release from Ten 21 Records called Fall on Me, by gospel music artist Loren Mulraine.

She spoke to Beverly Keel about recording 23 songs for a musical, performing in a faculty band and being a female in the male-dominated world of audio production. 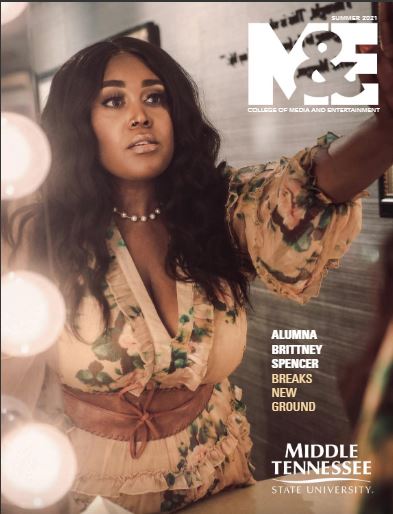