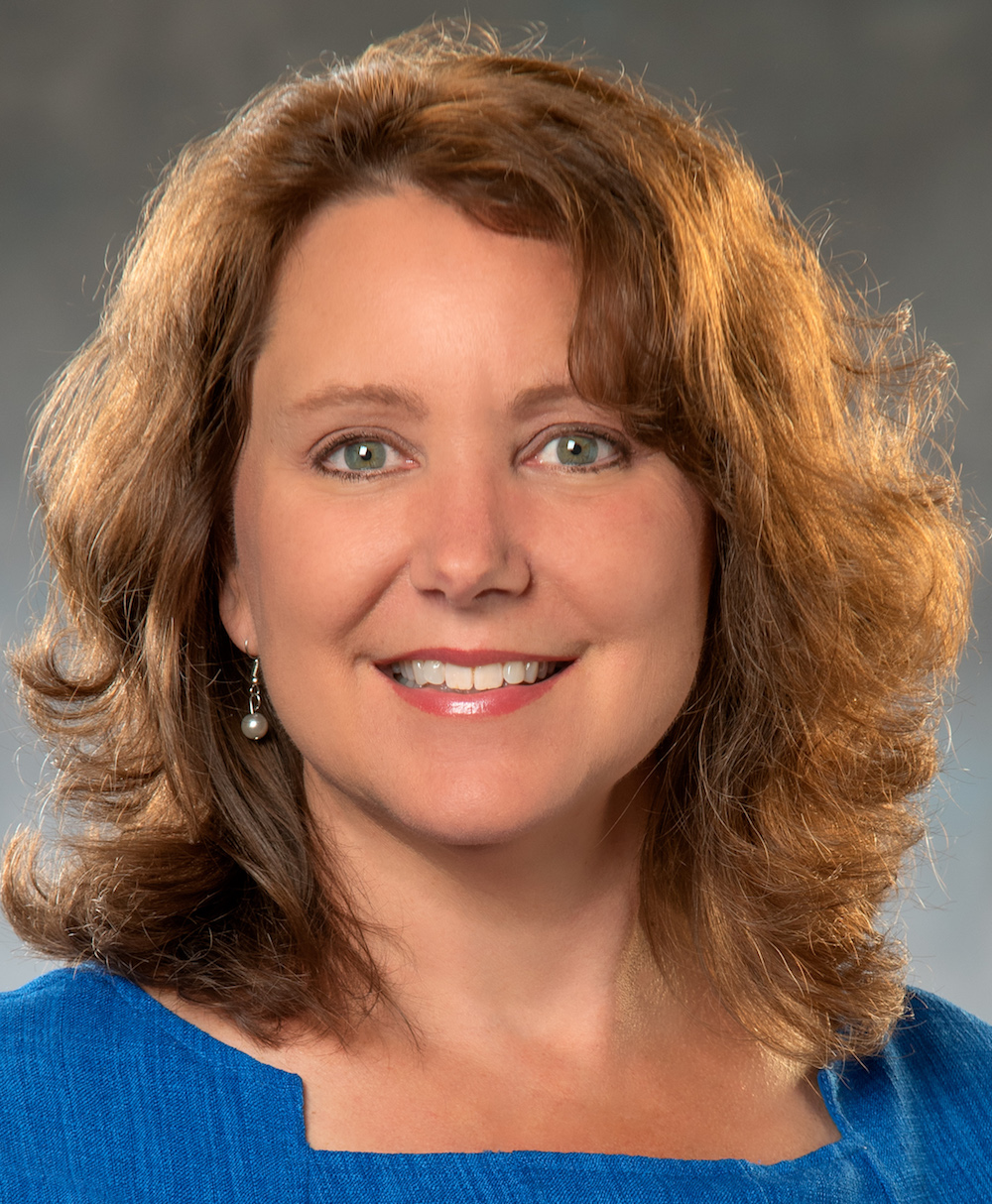 Deborah Fisher is director of MTSU’s John Seigenthaler Chair of Excellence in First Amendment Studies. She brings more than two decades of experience as a journalist to help the College of Media and Entertainment expand national awareness of First Amendment issues.

The Seigenthaler Chair supports a variety of activities related to the First Amendment, free speech, free press rights and other topics of concern for contemporary journalism. This has included distinguished visiting professors and visiting lecturers at MTSU, research related to free expression, seminars and meetings dedicated to expressive freedom and hands-on training for student journalists through the Seigenthaler News Service.

Fisher spent more than 25 years as a reporter and editor. After graduating from Baylor University, she worked in newspapers in Tyler, Beaumont and Corpus Christi, Texas. In Corpus Christi, she was editor and vice president, after rising through the ranks as business reporter and as an editor on the city desk. She became The Tennessean’s business editor in 2003, and in 2007 was promoted to senior editor for news. In 2013, Fisher became executive director of Tennessee Coalition for Open Government, a nonpartisan, nonprofit organization that provides education on the state’s public records and open meetings laws.

Past Seigenthaler Chair Holders and Directors

2011 — Deborah Gump, MTSU School of Journalism and Strategic Media professional in residence and former director of print/online for the Committee of Concerned Journalists (director)

2014 — Pat Embry, a former editor at the Nashville Banner and The Tennessean (director)