In Fall, 2008, Tad Peterson, English major and senior URSCA Scholar, was awarded funding to research "Meaning and Fragmentation in Tennyson's In Memoriam".

There are numerous critical works on this piece, and many of them seek to explain a unifying theme in the poem. The problem with this is that Tennyson's "poem" is, at the same time, one hundred thirty-three poems, including the prologue and epilogue, that were written over a span of nearly two decades. This creates a great difficulty when attempting to unify the text because of the nature of its structure, and the expressions of the poet through a broad period of time. Most unifying themes critics suggest do not include every poem and only hold together pieces of the work. Because of this, "In Memoriam" is often broken down into sections. Tad used a deconstructionist critical perspective to discuss and examine how the meaning in "In Memoriam" ultimately breaks down under a close analysis, and also from a broader perspective, to show that this small fragmented section of poems that he chose is representative of the whole work.

Ultimately, Tad concluded that evaluating a work on the basis of a clear and concise unifying quality is inaccurate because it compares a work of art to an objective work, like a term paper. Are not all English students taught at one point that a thesis statement be clear, concise, and unified? Then why should a literary scholar evaluate a work of art in a manner similar to that a professor used to evaluate a student's paper from an English Composition class? The critical approach loses ground under a close analysis, but it also fails to even point out that the works with more ambiguity, and less unity, are the works that continue to hold critical attention. Tennyson's "In Memoriam" is still a work that enjoys, or endures, critical attention, and it is surely a masterpiece. 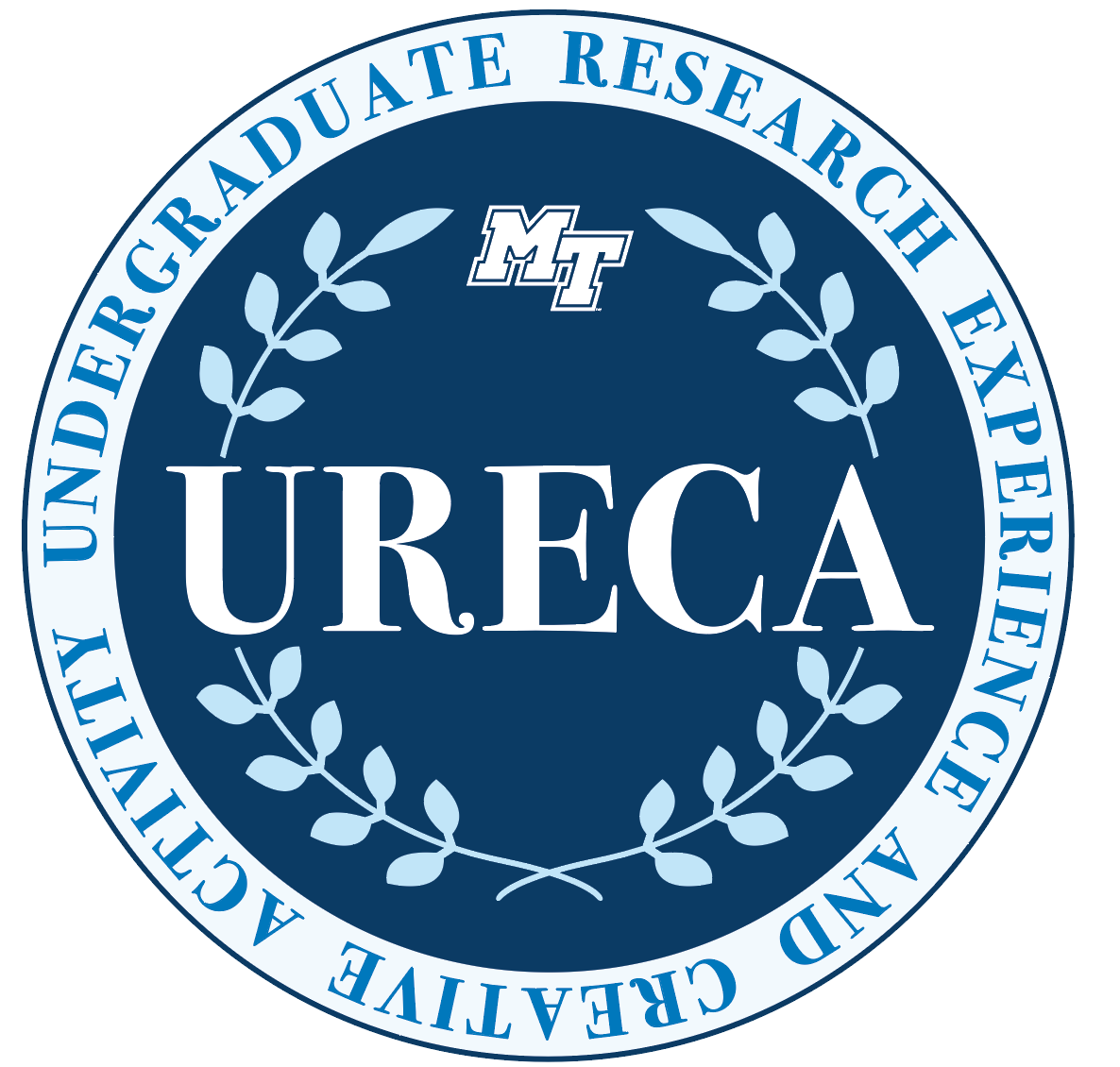